Part of the art in figuring out the future comes not from looking forward, but by looking back.

What that idea in mind, here’s a list of things we used to do back in 2019 which we don’t do anymore. This list will be a completely valid list at some time in the future. When? It doesn’t matter – when it comes to thinking about the future, sometimes it is just grasping the obvious that matters. 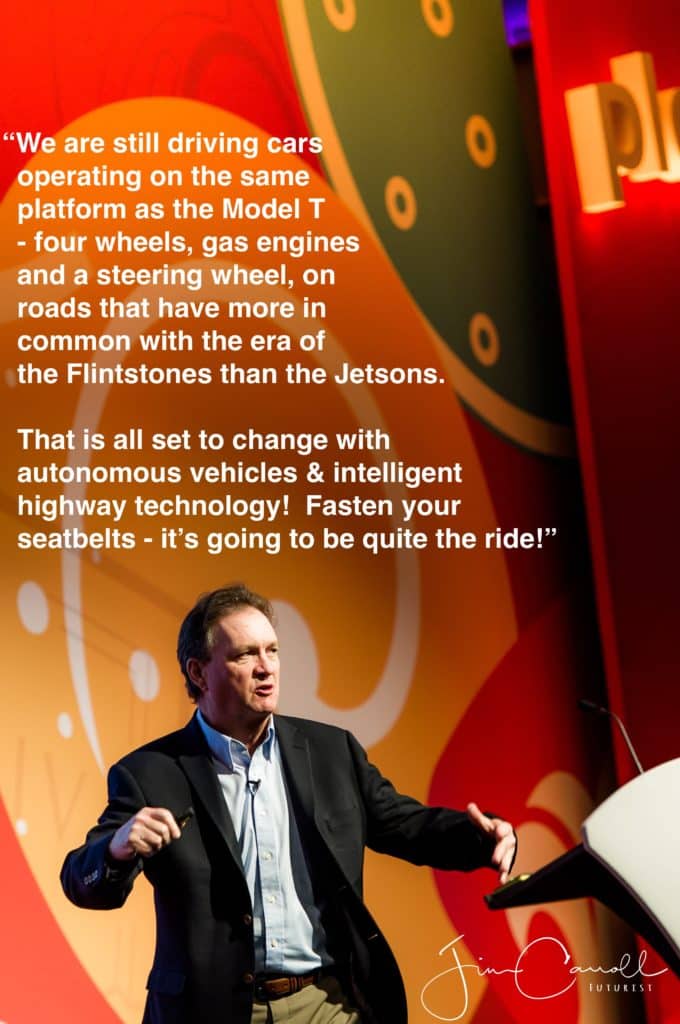 Thinking this way will give you an idea of the scope the BIG transformative changes that are sweeping our world today.