We certainly live in interesting times!

Here’s what I’ve noticed in this new era of hyper-turmoil and uncertainty — many organizations are turning off their innovation engines, waiting to see what happens next in a world in which volatility is the new normal. 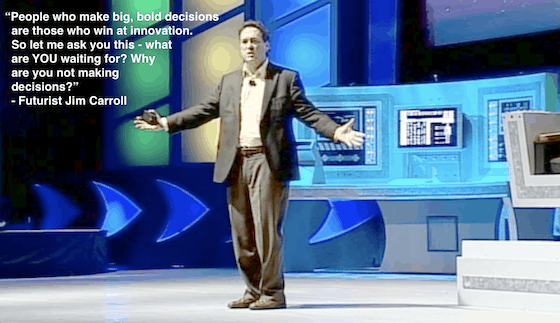 The New Yorker had a great article in 2009 after the financial meltdown, “Hanging tough,” that outlined  how some companies choose to ensure that they stay innovative in recessionary times – while others did not. In the context of the uncertainty of today, it’s worth a read. For example, they contrast two cereal companies: one that chose to focus on innovation despite uncertainty, while another did not.

“You’d think that everyone would want to emulate Kellogg’s success, but, when hard times hit, most companies end up behaving more like Post. They hunker down, cut spending, and wait for good times to return. They make fewer acquisitions, even though prices are cheaper. They cut advertising budgets. And often they invest less in research and development. They do all this to preserve what they have.”

My recent discussions with Fortune 1000 CEOs and senior executives in both UK and the US certainly indicate that this is happening again. Post-Brexit, uncertainty and aggressive indecision is roiling the C-suite in the UK — deferring decisions has become the norm. In the US, the never-ending election has placed a pause on most big decisions — inaction has settled in like a wet-sponge!

Big question – in this context, is the UK done? Can America innovate again, or is this a cultural and leadership ‘new normal?’ Here’s what I know – the winners and losers of the future are being determined right now!

Yet history has taught us, over and over again, that those who are aggressive with innovation, and who align themselves to future trends in times of uncertainty, are those who win in the long run. For years, I’ve talked on stage and in my leadership meetings of the key observation by GE’s Chief Innovation Consultant. Simple, powerful guidance: breakthrough performers manage to accomplish great things because of a decision to focus on innovation right in the middle of an economic challenge or an era of uncertainty– rather than waiting till they came into a recovery phase.

The research found that during the oil shock of 70’s, 80’s and 90’s recession, and the 2000 dot com bust, of those companies surveyed, 70% of companies barely survived, 30% died, but 10% became breakthrough performers. Noted the GE head of innovation: it was explicitly “…because of choices they made in the recession.”

So it really comes down to this: when do you innovate? Are you going to wait until you are comfortable that an era of uncertainty is over? Bad decision — because economic and political volatility is the new normal!

Everything we have learned has taught us that the winners were those who decided that it was an important thing to keep moving ahead despite massive amounts of uncertainty. Get out of your future-funk! Try this clip from a keynote I undertook on stage after the meltdown of 2008-2009. “Innovators get out in front of the recession“. 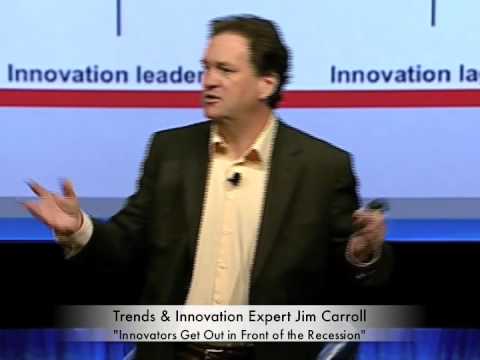 Consider this: the New Yorker article is pretty blunt with it’s findings on innovation-losers:

Given that, what do you do? Change your culture and set out to achieve breakthrough results despite uncertainty! 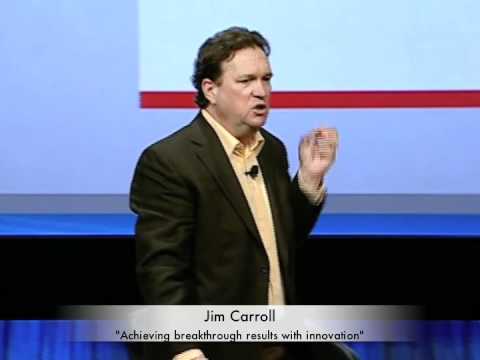 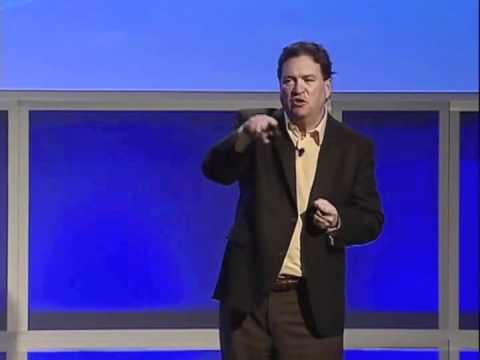