Home   >   Blog   >   Failing at the Future: Why Are Some Organizations Clogged with Organizational Sclerosis?

Let’s talk about organizations that are clearly failures with the future — those who are stuck in a rut, and unable to figure out what to do next. 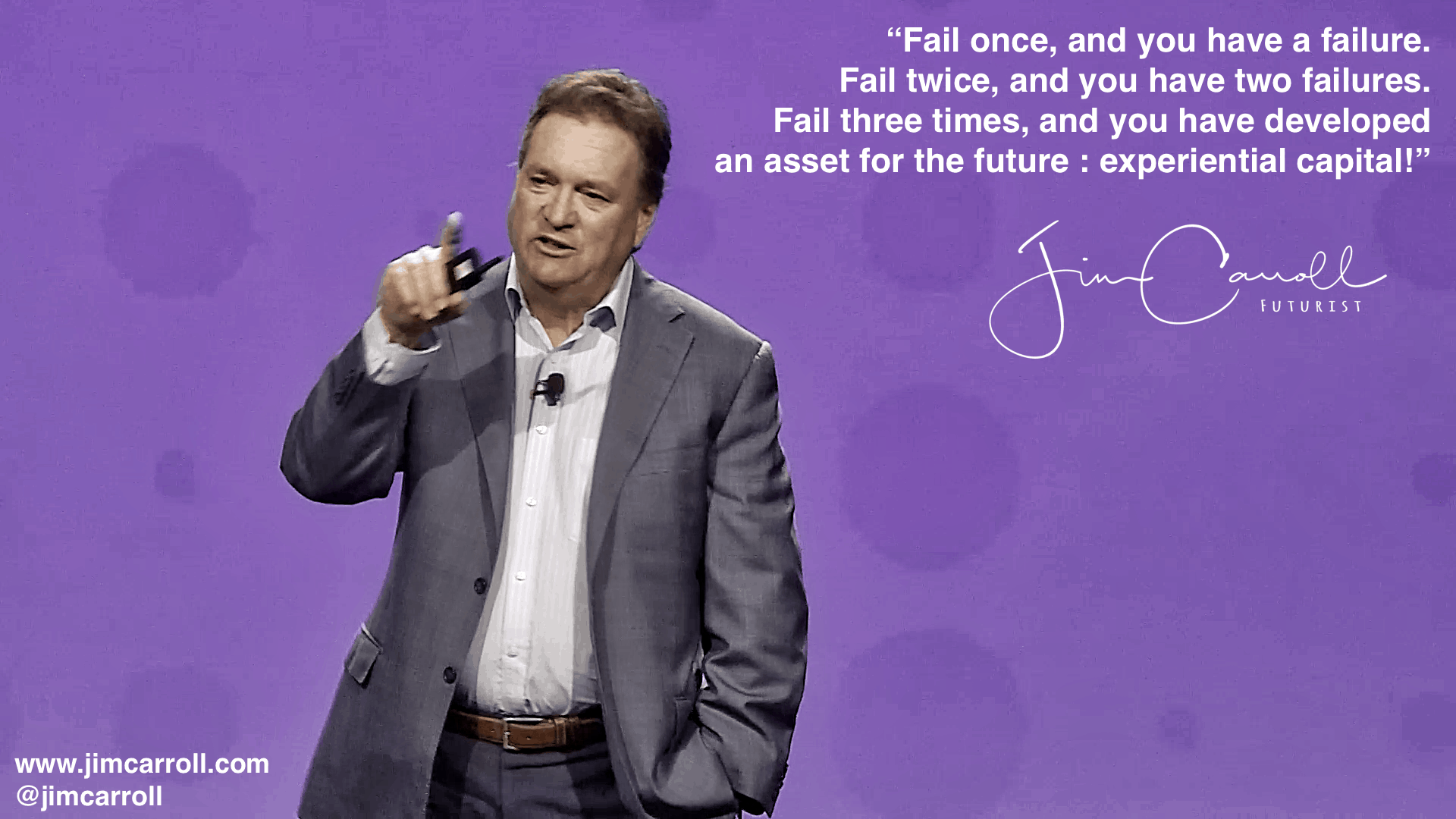 With a twenty-five-year focus on innovation, I’ve become convinced that many organizations develop cultural sclerosis that holds them back to such a degree that their failure becomes a blinding liability.

Yet failure is a funny thing — it can set you back, but it can also push you forward. You learn from failure – think about the context of the quote above. How do you separate productive failure from unproductive? Inertia, among other things. Go through this list.

In these organizations, a deadly culture that I call “aggressive indecision” settles in – and they begin to suffer from an organizational sclerosis that clogs up their ability to pursue great ideas.

It couldn’t have been put better. What’s your choice – to be an innovation leader, aware of where we are going in the future, or an innovation laggard, still mired in short term thinking?