23 and Me: Genomic Medicine and Preventative Care

I’ve been doing keynotes on the future of healthcare for over 15 years. Much of what I’ve focused on has involved the technological, scientific and other real trends (i.e. non-political) that will provide for transformation of a very complex system.

This includes the acceleration of genomic medicine, and the transition to a system in which we “fix people before they become sick.” Last week, I was the opening keynote speaker for the AGM of the YMCA of Canada, with a talk around the future of fitness and wellness. This included a bit on the impact of genomics, and the nature of the transition which is underway. 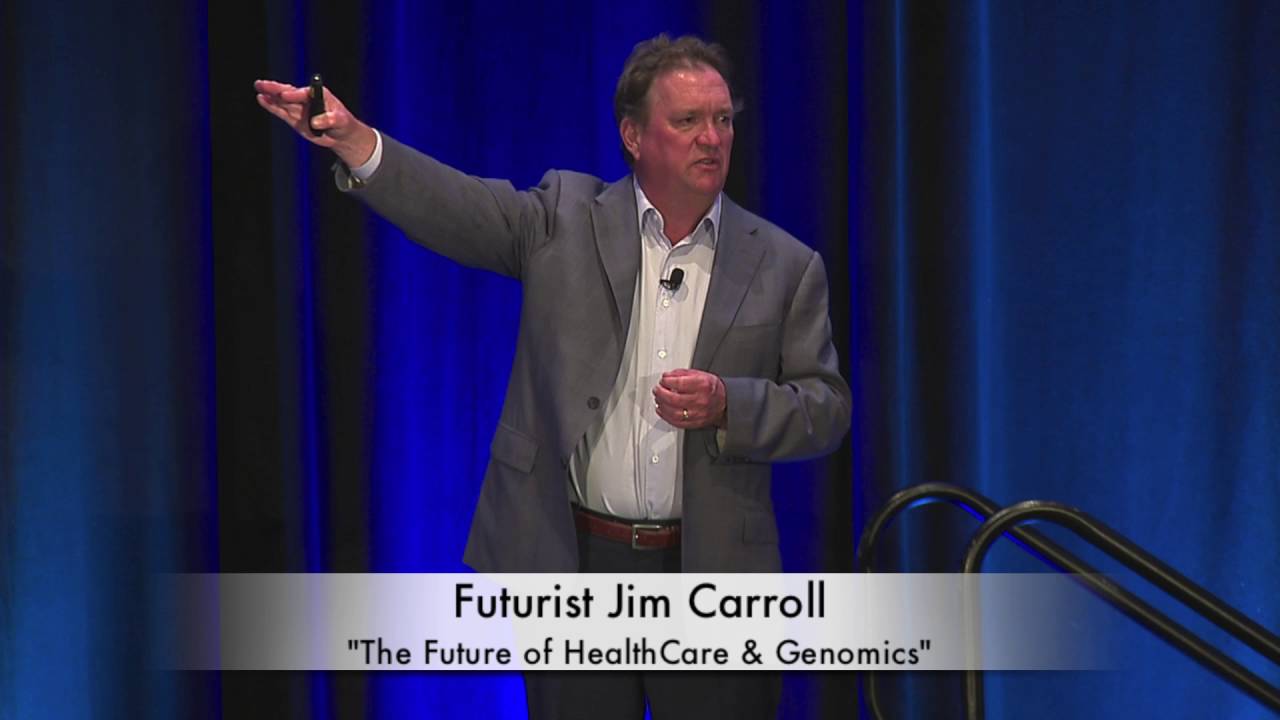 Here’s the thing: I’ve been talking about DNA testing for so long that I finally realized: I can’t just talk about it on stage — I should bite the bullet and have my actual DNA tested to see what health conditions I might be at risk for.

So I purchased my kit from 23AndMe, sent in my sample, and just received my results.

I must admit, it takes a bit of bravery to do this – after all, you can discover that you carry particular genes that make you at risk for some very complex diseases.

I’m thrilled to know that I don’t have any real risk factors!

Beyond that, I find the entire voyage to be utterly fascinating. Not only did I receive a detailed overview of my genetic risk factors and inherited conditions (i.e. health risks passed down through families such as cystic fibrosis and Tay Sachs disease), I also got some detailed insight into some really quirky things.

For example, I will bore my friends forever with the fact that I carry a gene that is typical of high performance athletes and sprinters. Did I say the future belongs to those who are fast?

The test confirms my Irish and British/Scottish ancestry. But the big surprise was the Scandinavian component. I carry the blood of Vikings!

In addition, 2.5% of my DNA is from Neanderthal’s. Who would have thought?

Another unique genetic trait: If I was to smoke, I carry the gene that would make me a ‘heavy smoker.’ Absolutely fascinating, in that before I quit 29 years ago, I was a heavy, heavy smoker!

And I have slightly higher odds of liking sweet foods. No surprise there!

In addition to fascinating tidbits like there, there is a lot of detail on medical issues, such as your genetic response to various drugs. If I develop an ulcer, the typical drugs used for treatment would not be very effective. Good to know, but I don’t plan for an ulcer anytime soon.

The entire field of genomic science is accelerating at a furious pace, particularly as the cost to undertake genetic sequencing starts to approach the cost curve of Moore’s law. There are massive legal, social, ethical, political and other issues that come with the territory.

There is a tremendous amount of information on my thoughts on the future of healthcare — check the trends section of my site for more. And check out this document which I wrote a number of years ago

But it’s all based on science, and the science won’t slow down. We’re headed into a new and interesting world.!