10 trends unfolding with the recovery 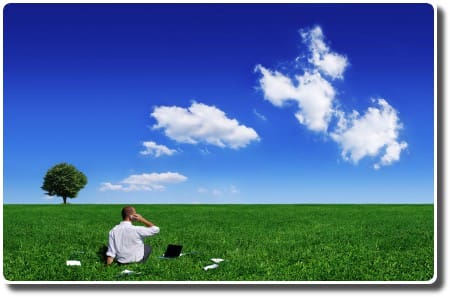 While the shape of the future economy continues to unfold, there are several strong trends at work which are playing a key role in the overall innovation component of the recovery: