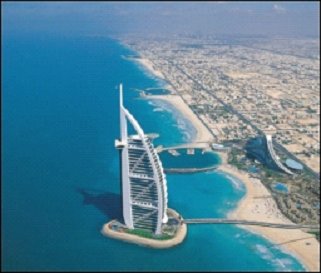 My latest CAMagazine column is out ; in it, I focus on the role that financial executives should be thinking about in the context of the massive rates of change occuring in the global financial economy.

My observations come from a talk and research I undertook for a global financial conference in Grand Cayman back in January.

In the article, I note that “….there is a subtle and distinct shift in the location of “global money,” due to oil wealth and the industrialization of Asia. A recent article in Barron’s suggested that there is now about $1 trillion in excess reserves in these two regions. The likely result is that while more of the world’s wealth moves away from North America and Europe and into these new economic centers, the skills will follow.”

I also go on to note that “a recent comment in Asian Banker in December 2006 is instructive of the impact of this trend, noting that in the future, “…outsourcing will become less about cost containment and more about accessing the best skills and expertise….””

The issues are important, because it is all part of the increasingly complex war for talent occuring in every industry sector.

You can read the article