Is your brand from the olden days?

“A brand today can go from hero to zero in a matter of months….” 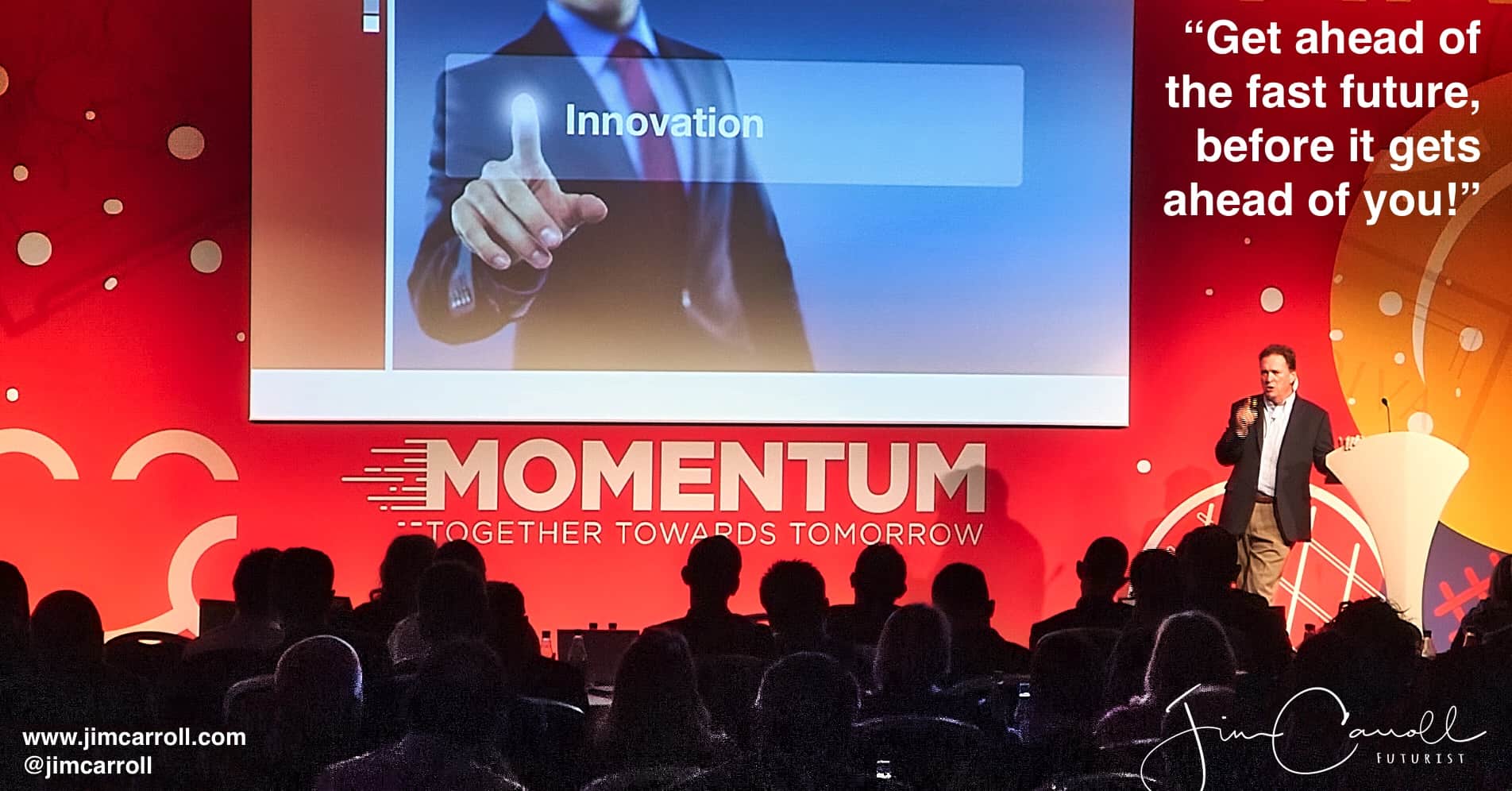 As the news media gears up for the release of the Sony Playstation 3, one wonders whether they are capturing an increasingly important aspect of the story: has Sony managed to keep any of the brand luster that it once had, or is already irretrievably lost?

That’s an important question in this world of instant obsolescence. I often tell the story on stage of how my sons — now 11 and 13 — perceive many of the things which were once a part of my life as being from the “olden days.” We’ve actually come up with a pretty long list; just the other day, when looking at a Web site, my youngest asked me with all innocence, “what’s a cassette player?”

Are you making similar mistakes that is costing you brand image? You certainly are, if: