10 Ways to Do a Press Release That Matters 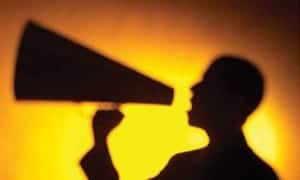 Off the top of my head, I jotted out a response. I’m on the receiving end of a ton of press releases sent by various companies because I do a lot of writing. Most are dull; contain no news; announce stuff of absolute insigificance; and really tell me nothing at all. I toss most of them.