Keynote: The Masters in Business Imagination

These are a few of the organizations that have booked Jim Carroll in the past for insight on creativity, innovation and the concept of the “Masters in Business Imagination” 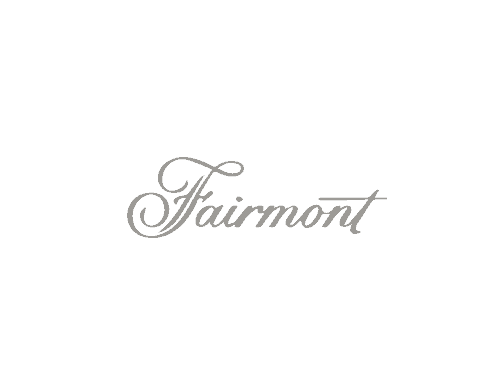 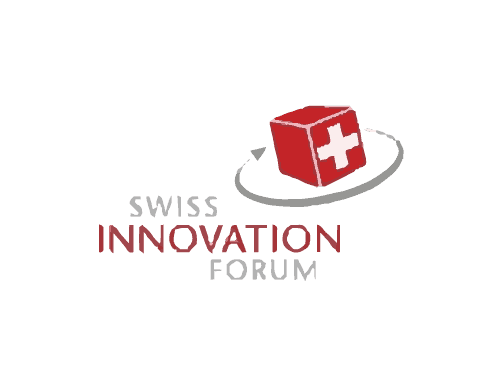 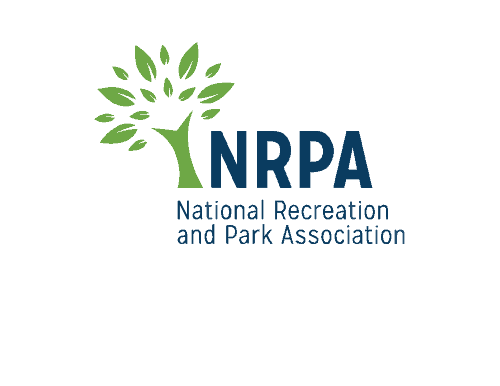 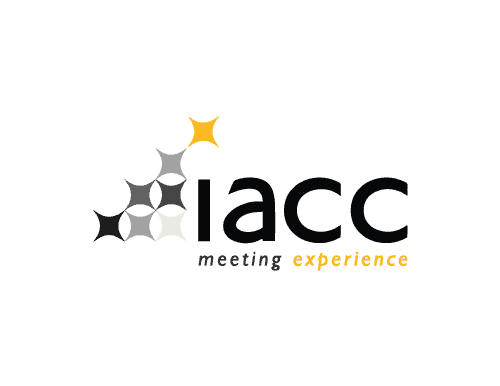 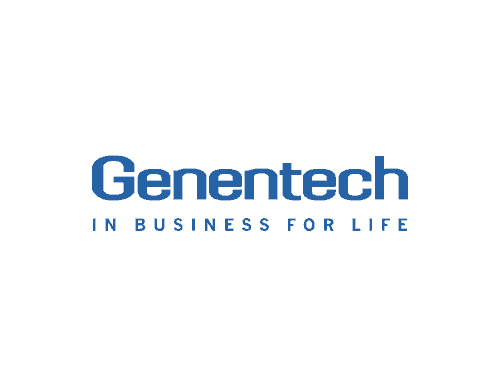 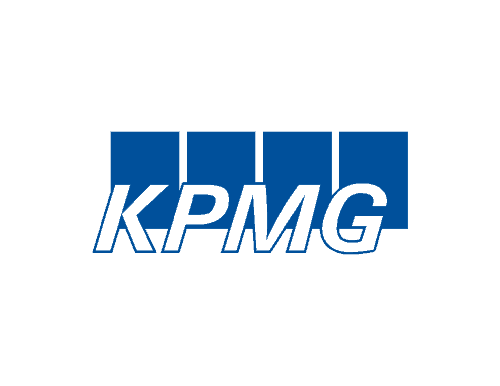 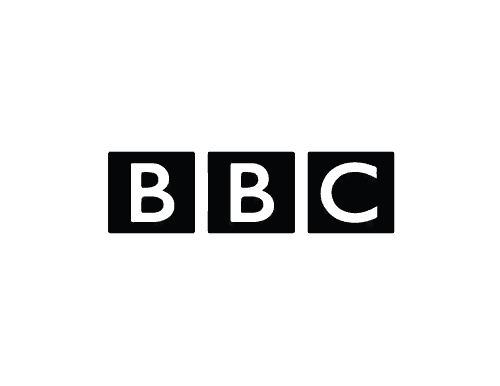 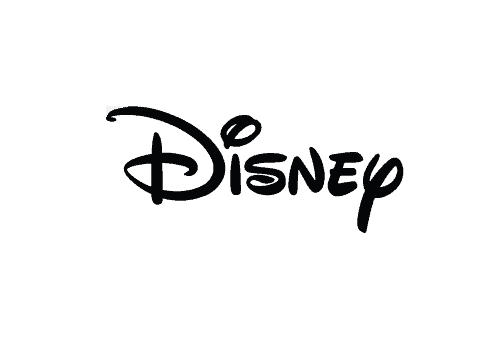 The Masters in Business Imagination: Motivational Guidance for the Era ofFast!

In an era of dramatic and relentless change, people and organizations are scrambling to align themselves for a new, topsy-turvy world. Jim Carroll comes to the rescue with his keynote, The Masters in Business Imagination which will inspire your team to adopt relentless creativity and innovation as core virtues. Once you ‘graduate’ from his MBI class, you’ll possess the skills common to this critical degree of the 21st century economy, by linking your initiatives to a carefully calibrated curriculum of change-oriented thinking.

MBI’s see things differently – they don’t look at things like most people. MBI’s spur creativity in other people – they inspire others to develop similar levels of imaginative thinking. They focus on opportunity – not threat, and realize that action, not inaction, is the driving force for the future. They refuse to accept the status quo and are prepared to eliminate habit. MBI’s bring big ideas to life – and paint pictures of where the organization is going to go, rather than focusing on where it has been in the past. They learn and unlearn, forgoing the dangerous assumption that what they know today will carry them into tomorrow. Most important of all, they refuse to say the word CAN’T. They know that barriers, perceived or otherwise, are simply temporary roadblocks that they can get around with fresh insight, imaginative analysis, and creative thinking!

Fire up your enthusiasm, energy and innovation spirt with a unique motivational keynote by futurist Jim Carroll, as he inspires your team to align themselves to the only degree they will need for the future – The Masters in Business Imagination!

RECENT BLOG POSTS IN THE MASTERS IN BUSINESS IMAGINATION CATEGORY

Are You a World Class Innovator? Do You Have What It Takes?

Are you really accomplishing great things in the era of acceleration - when the future belongs to those who are fast? Or are you a bit performer, a...

Here's a clip that I had out on Youtube, but realized that I had never worked it into the blog. It's a quick clip on the "innovation killers" -- the... 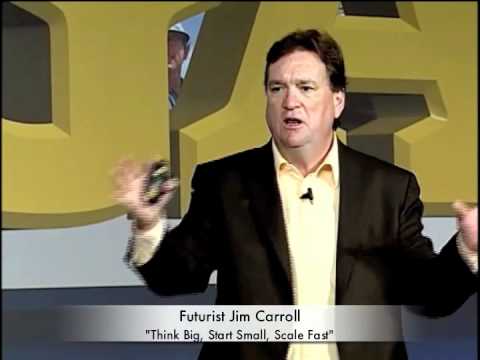 Here's a video clip from my opening keynote for the 94th Annual General Meeting of the PGA of America, in which I talk about the necessity of...

A clip from my keynote for the PGA, challenging the audience to think about innovation in a different way. Innovation isn't just about the invention... 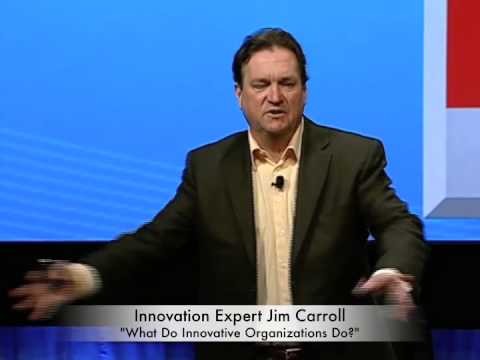 Video : What do innovative organizations do?

What do innovative organizations do? They re-orient themselves for an economy in which their ability to react to fast paced change will increasingly... 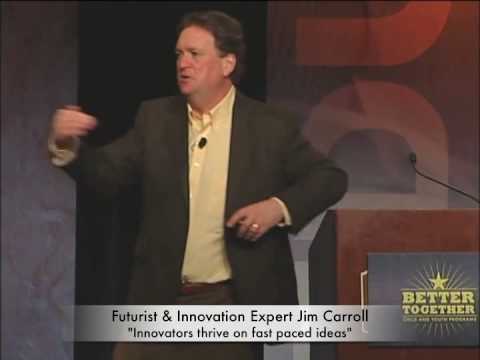 Jim challenges an audience to think about collaboration in the era of the 'global idea machine'. In this case, Jim was the opening keynote speaker...