What are the major trends that will shape our world in the future? Here’s what you need to be thinking about now! 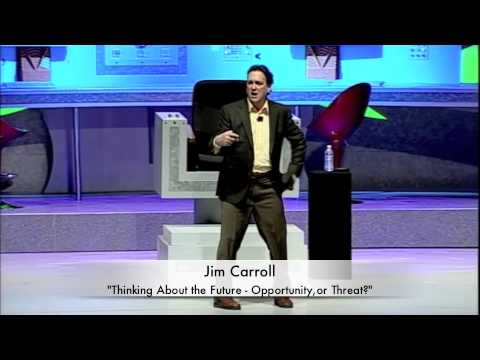 How SMALL is your world? Are you thinking BIG enough in terms of just how many big trends are going to impact your future?

Many people ask me how I spend my time in nailing many of the trends that will redefine society, industries, markets and nations into the future….

It involves a lot of research and a great deal of listening to other experts. But it also comes from the fact that I spend my time as a speaker at corporate meetings, massive association events and board retreats, with the resultant opportunity of seeing what many of the most innovative organizations in the world are focused upon. Just take a look at my client list, and you’ll get a sense that I have a constant stream of global executive level insight that drives my view of the future. Take a look at the track record of what I’ve been up to. There’s some pretty solid and significant insight happening here. Take a look at what world class innovators do that others don’t do.

My trending observations also involves a lot of common sense. Take the “expectation gap” which I outline below. This is a pretty significant trend, and it’s pretty well blindingly obvious when you think about it,

So what comes next? Here’s a quick list of 10 trends that you could be thinking about as we go into 2011. I’ve got dozens — no, hundreds — more. Hang out on this blog, track my thoughts, jump in, and let’s continue to innovate our way into the future!

These are but a few trends that I’m thinking about. I’ve got HUNDREDS more.

Think about these trends from this perspective: there is a lot of transformative change that is underway.

This is no time to think “small.” This is the time in which you need to be thinking “big.” How “small” is your world: do you have a narrow view of opportunity? The reality is that right now, thinking BIG in terms of opportunity and the future will be crucial to your future success.

What does that does it mean for your future? In the old days, companies had “industries” that they worked within, “markets” that they sold into, and “business models” that they pursued. Assumptions that drove their decisions.

Every single assumption that you might have about your future could be wrong. Challenge those assumptions, think about the rapidity of future trends, innovate — and you’ll find the growth opportunities that seem to elude so many others.