Home   >   Economic growth   >   Innovation and the concept of “chameleon revenue”

Innovation and the concept of “chameleon revenue” 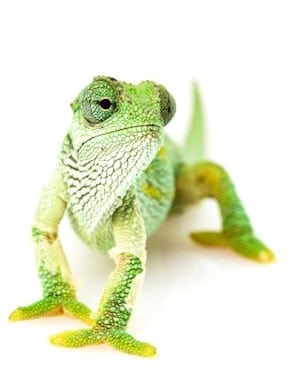 I am not alone in thinking we’re in the midst of a significant economic transformation. As Mick Fleming, president of the American Chamber of Commerce Executives, said recently, “It’s going to be a move from a bad economy to the next economy.”

What is the shape of the next economy? In many cases, it will involve structural change based on an acceleration of business cycles. Consider manufacturing, for example. We’re moving from a world of mass production to mass customization, or what I call agility-based manufacturing. I often cite the case of Honda, as noted in a 2008 article on the financial website Bloomberg: “Honda’s assembly lines can switch models in as little as 10 days.” By contrast, the article suggests, it could take months for most rivals to make the same change.

Companies such as Honda can see what’s selling strongly and quickly reorient their production to fit that demand. In the meantime, its competitors are busy cranking out 700,000 versions of the same old car, hoping to sell it to consumers who have already moved on to something different. It’s no wonder Detroit is being killed off by its long-term reliance on gas-guzzlers.

This ability to respond quickly to change is a corner-stone of opportunity. Competitors will emerge, particularly as the new connected generation rejects existing business models and innovative people continue to shake up the fundamentals. Take the business model of Wizzit, a South African cellphone-based banking system, which could cause upheaval throughout the banking sector as mobile technology garners more of our attention.

Furthermore, the nano-cannibalization of markets is becoming a business trend rather than an aberration. For example, Apple broke new ground years ago by tossing out an entire iPod Nano product line worth billions of dollars of revenue, replacing it with a newer, up-to-date product. Imagine even considering that. How could it cannibalize its own product revenue?

I recently spoke at a leadership meeting for a global organization, where the CEO spoke of a future in which the company’s success would come from what he called “chameleon revenue” – the sales derived from entirely new product lines. The chart he presented said it all: the organization’s future consisted of a steady decrease in baseline revenue and accelerating revenue streams from markets it currently does not participate in.