Why Santa rocks at innovation!

2020 Update! – How Has Santa Managed Covid?
An Interview with Santa: ‘Reinventing Your Reality: Stories from the Studio
On Personal Growth and the Future’

It’s likely a good time to put into perspective the critical lessons we can learn from someone who is a true master of leadership, insight, creativity and innovation. 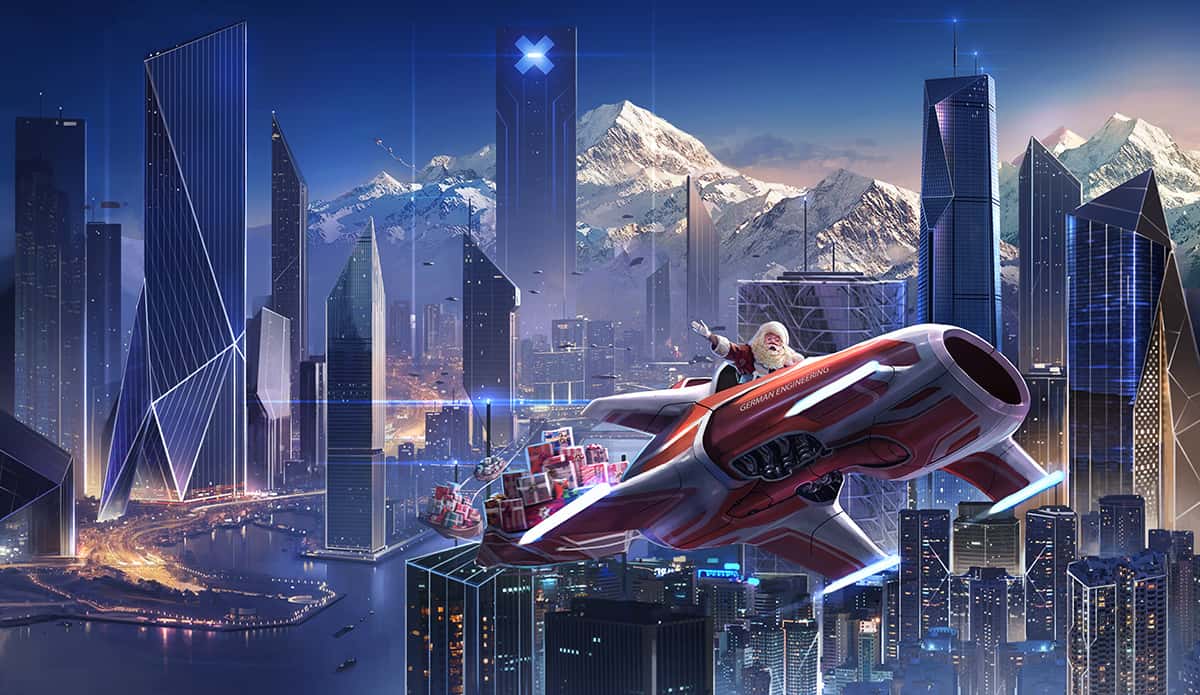 Santa is an innovation master. Analyze his leadership style, and his operational insight, motivational style, approach to creativity, forward thinking orientation, or any other management trait, and he has it nailed. 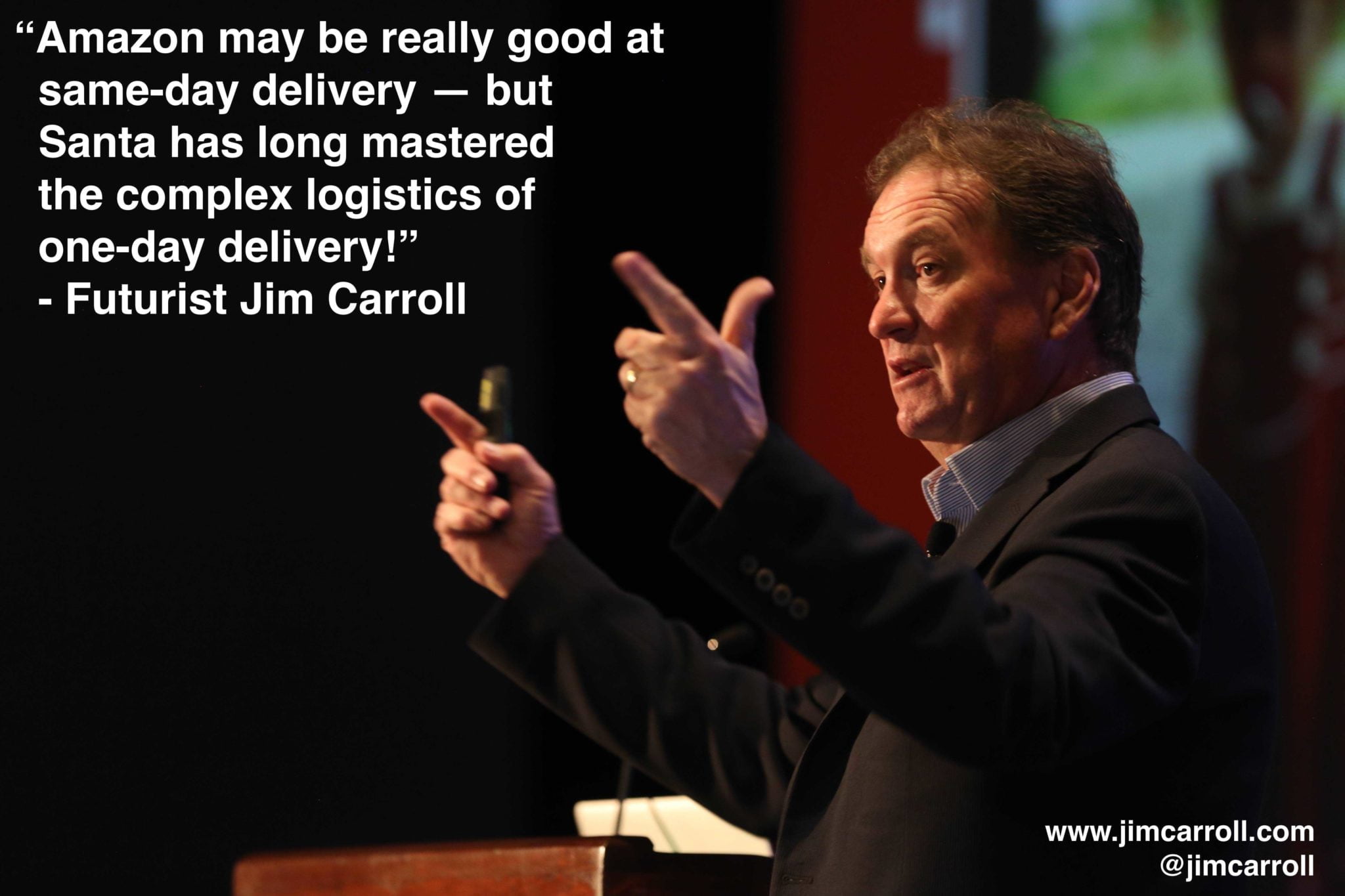