Daily Inspiration: “Make it a point to be a solution, not the problem!”

“Make it a point to be a solution, not the problem!” – Futurist Jim Carroll 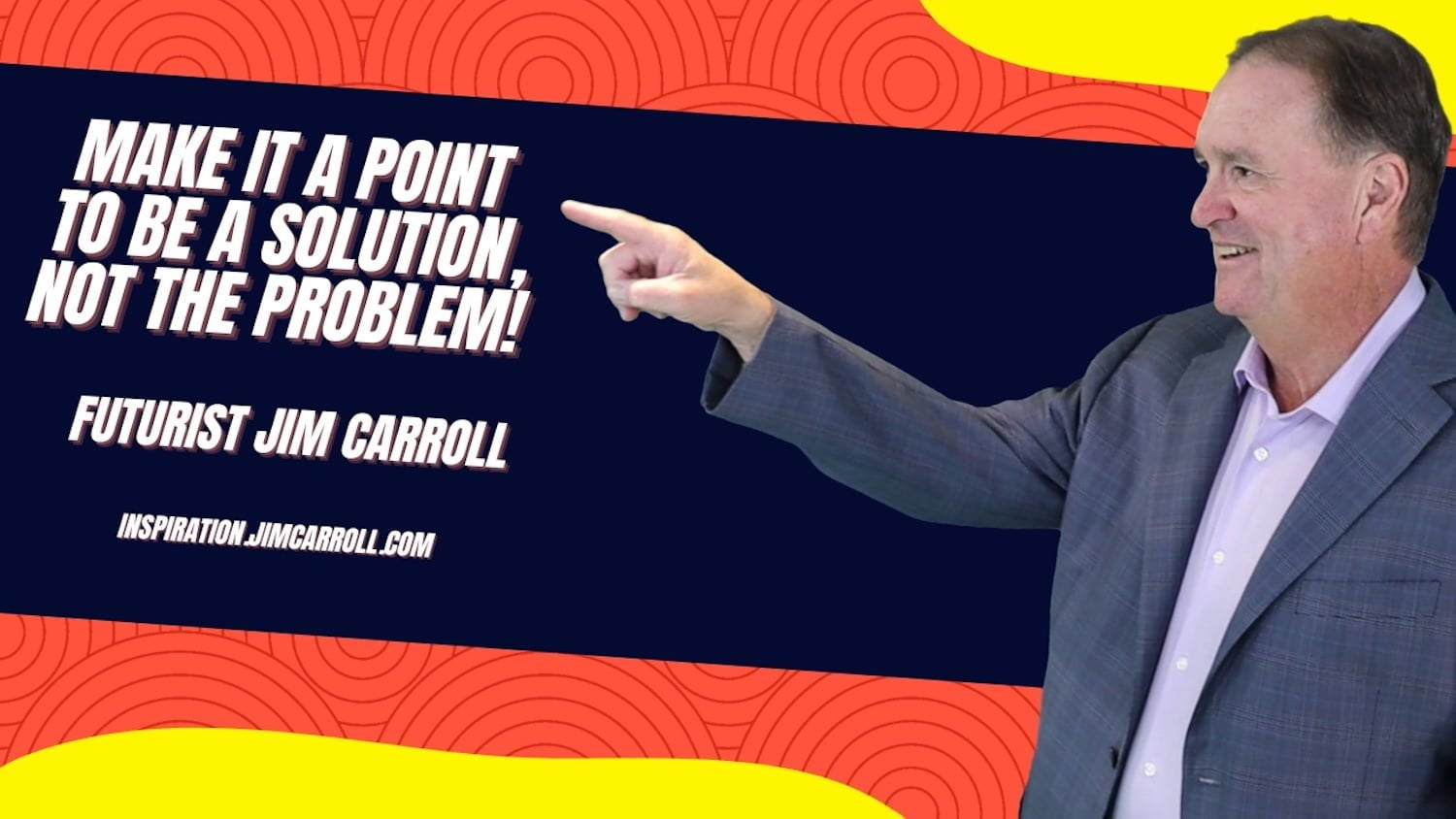 They are inspired by inspirers!

Success based on optimism is not that difficult – it’s about the attitude that you arrive with each and every day.

Show up with the right mindset and you’ll set yourself on the right course.

Define yourself with the enthusiasm of your action, not the apathy of poor performance.

Focus on your optimism, abandon your pessimism.

Develop the willingness to embrace change rather than fight it.

Pursue the ability to inspire your team, rather than dragging them down.

Become known for the goals you can achieve rather than the deadline you miss.

Don’t fight the small fight, stick in it for the big win.

Choose to be a positive force for change, not a negative drain of depression.

Be that person known for action, not the cause of inaction.

Be a funnel for new ideas, not a barrier to new thinking.

Be respectful of where you’ve managed to go rather than where you might have been.

Be inspired by your success rather than focusing on your failures.

Live for tomorrow rather than worrying about yesterday.

Creative pathways for success rather than barriers to opportunity.

Open doors for others around you rather than putting in place roadblocks than hinder their actions.

Don’t participate in the negativity around you – choose to be your better self.

Be kind, not evil. 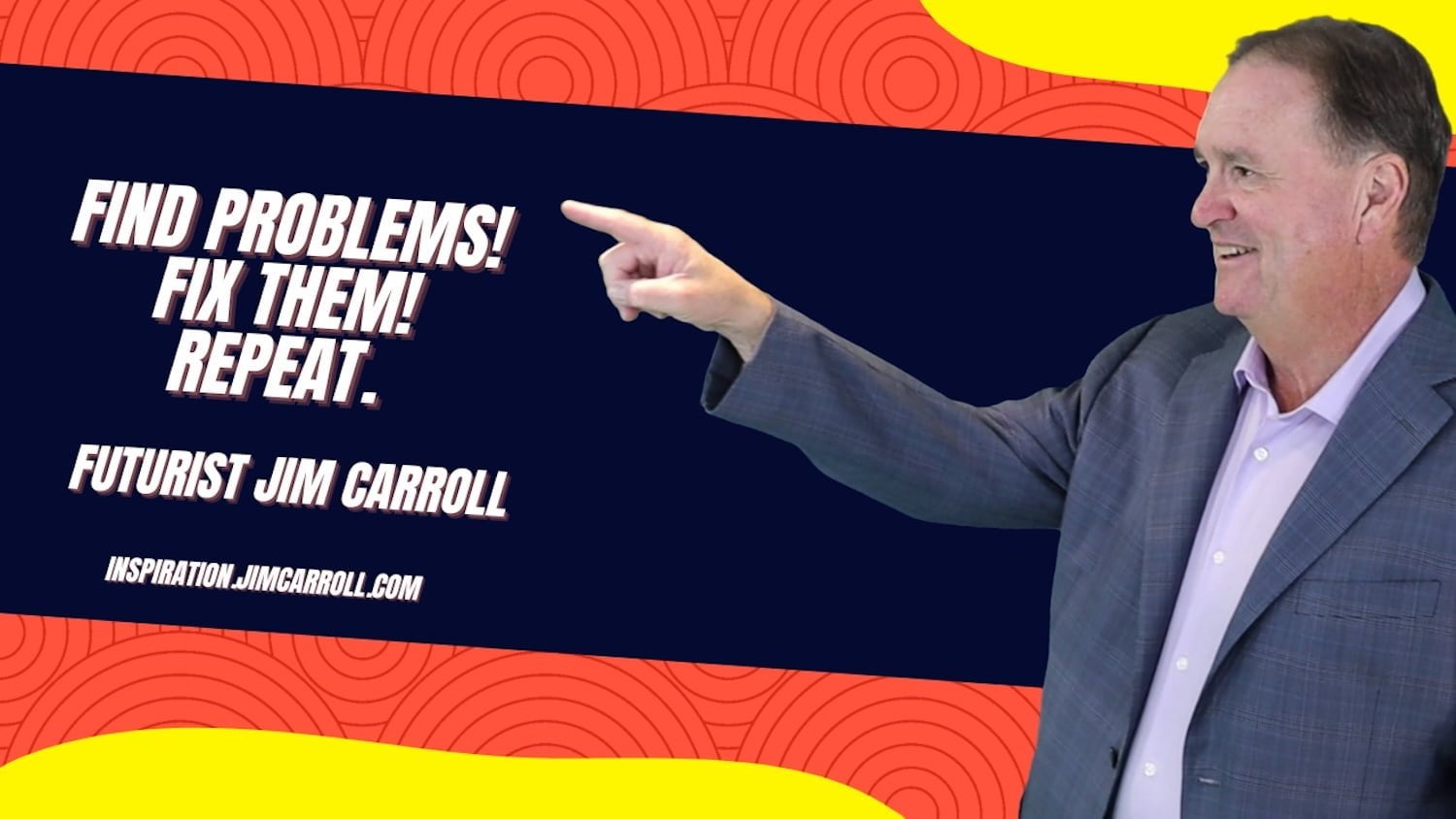 It’s not that hard!

Have a great day!