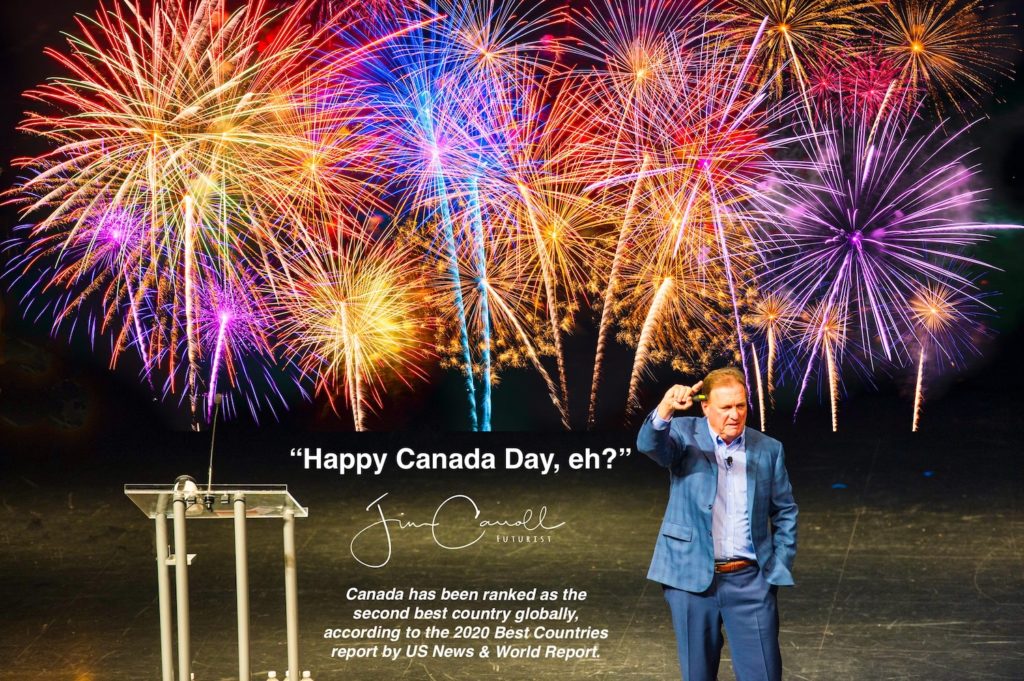 Canada has been ranked as the second best country globally, according to the 2020 Best Countries report by US News & World Report. (Switzerland, look out!)

Never have I been more thankful to live in a country with mostly incredibly nice people, leaders who are mostly competent rather than insane, and where our identify is define by the genuine respect that most of us have for those who are different in how they think, act, talk, eat, dress, and say ‘eh.’

Oh, and guns. We don’t have a lot of guns. We don’t think freedom is defined by our ability to walk out our front door and point an AR-15 at someone!