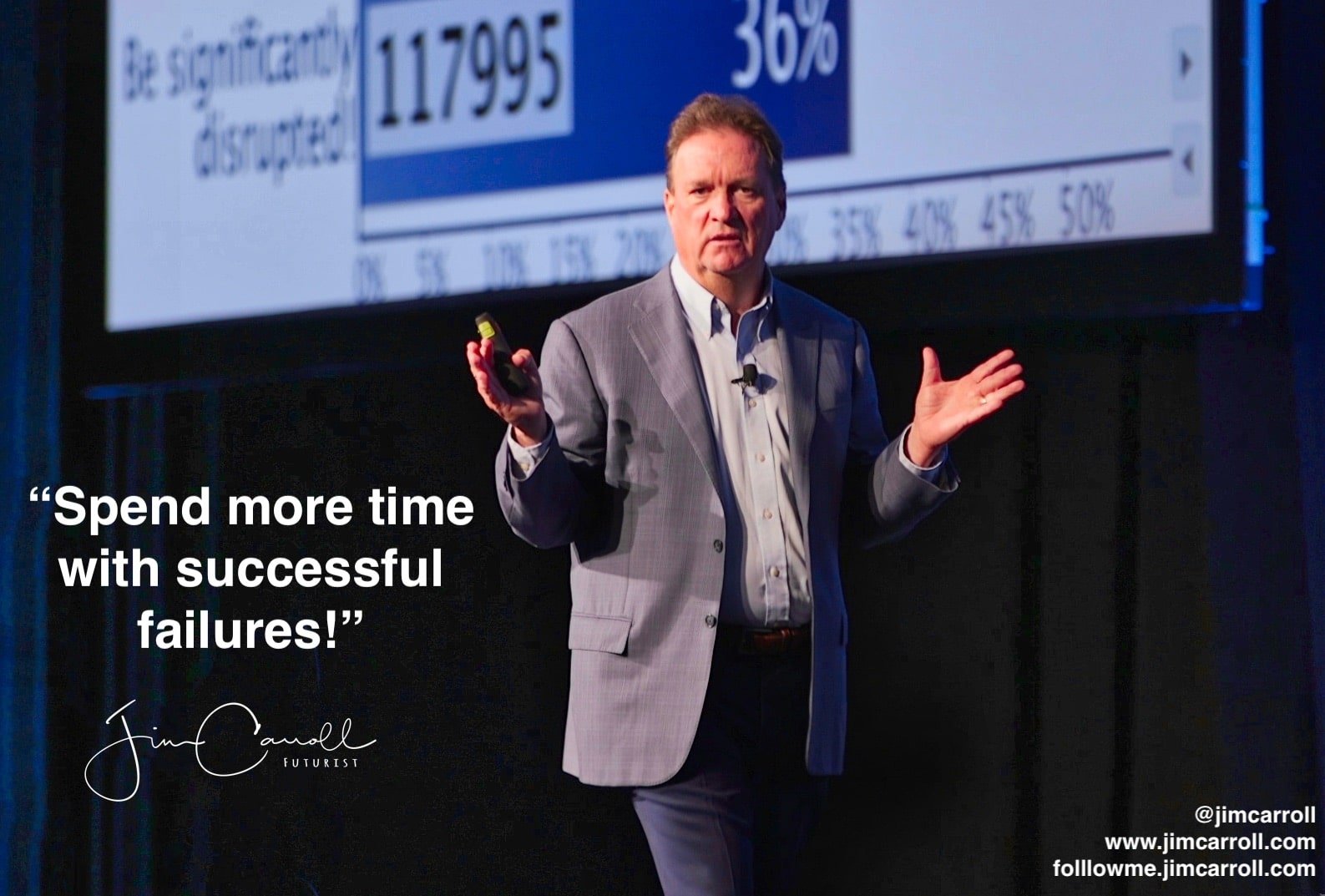 ⁣People who fail but then bounce back are the ones who really succeed in the long run. Wouldn’t it make sense to spend more time with them, and learn from their resilience?⁣

⁣They are trying things, exploring boundaries, and most important of all, learning from their mistakes. ⁣

⁣Failure is a funny thing — it can set you back, but it can also push you forward. It can be a powerful motivator. That’s why people who succeed are usually driven to that success from a series of previous, multiple failures.⁣

⁣The challenge comes from the fact that we are in a world in which people are paralyzed by the fear of failure: we are a culture that abhors mistakes. Anyone who errs is shunned; people whisper quietly about what went wrong, and what it might mean. With that, we are taught that we should avoid the rebels, the people who seem to be failing at everything they do.⁣

⁣Here’s a secret – they are using failure as a launchpad for eventual success….!⁣⁣⁣

⁣Banish the thinking that all failure is bad: you should take your failures, analyze them, and learn from them to do things better.⁣

⁣If you are trying to do anything, you will make mistakes. It’s guaranteed.

It’s your ability – and the ability of successful people to bounce back from failure – that really defines success!⁣