Here’s an interesting clip about the emerging era of “personal energy infrastructure management.” It was filmed at my ski club back in January. 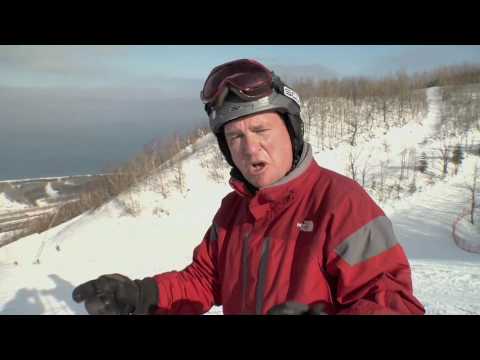 We put the clip together for the folks at CNBC Fast Money; they called expressing interest in the possibility of having a series of future trends vignettes that could be used to spark some discussion on the show. Hence, the reference in the clip as to “what does the Fast Money panel think?”

There’s been no progress yet on a go-ahead, but I thought it was a great clip anyways!

The clip was produced by David Mitchell, who is a long time snowbaord/skiing video professional; he’s currently the producer of the Disney XD show, Shreducation.