Cryptocurrency, Blockchain, Bitcoin and the end of Money: Understanding the Ultimate Disruption

The Future of Money, IOT & Blockchain

“The blockchain concept promises to unleash a wave of innovation that parallels and exceeds the impact from the arrival of the Internet economy. Making sense of the reality is a challenge! That’s where Futurist Jim Carroll comes in!”

These are a few of the organizations that have booked Jim Carroll in the past. 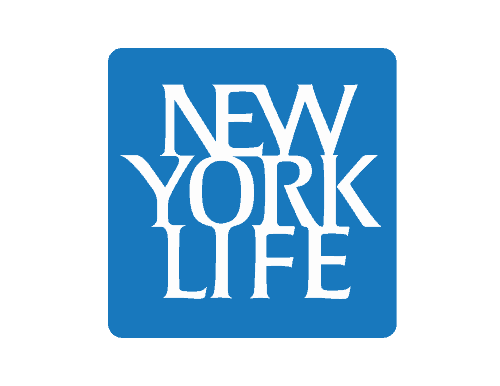 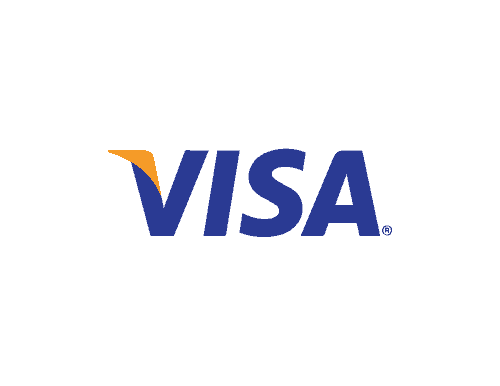 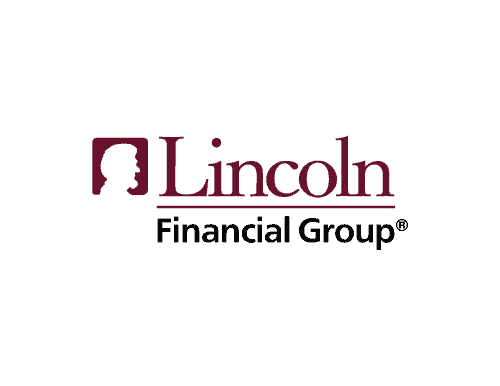 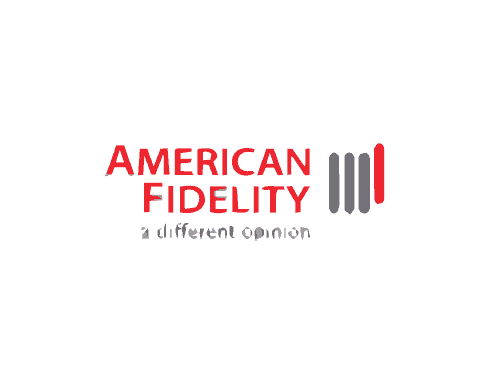 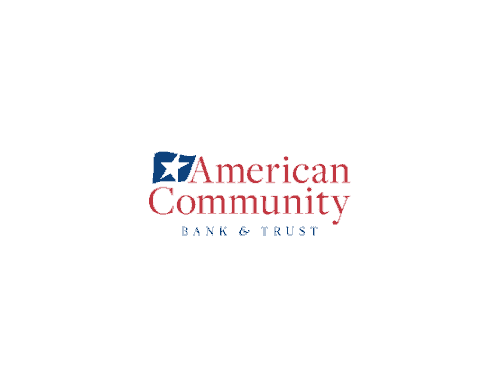 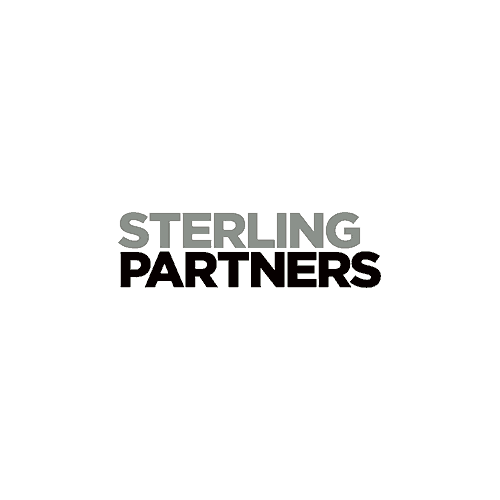 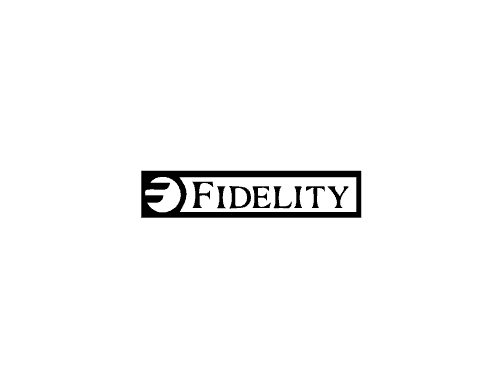 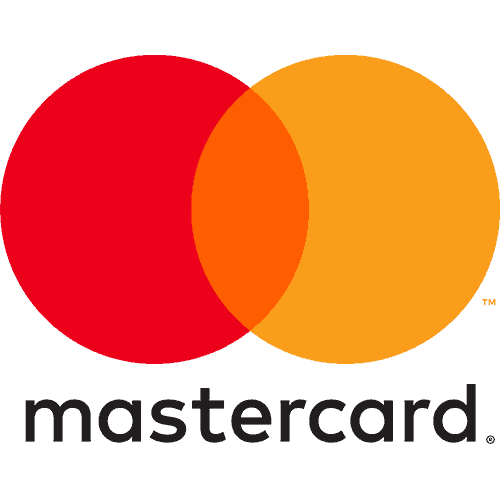 Cryptocurrency, Blockchain, Bitcoin and the end of Money: Understanding the Ultimate Disruption

In as little as ten years, the very concept of money will have been forever changed. And the fact is, it’s happening now in real time. But it isn’t just money that is being disrupted: the blockchain concept promises to unleash a wave of innovation that parallels and exceeds the impact from the arrival of the Internet economy. Making sense of the reality is a challenge. A new vocabulary has emerged that involves radical new concepts, the decentralization of authority, and rapid hyper-innovation: blockchain, Ethereum, ASIC and currency miners, hard forks and smart contracts!

Understanding this new trend becomes becomes even more challenging when faced with opinions that are all over the map. What does it mean when when Jamie Dymon, the head of JPMorgan Chase calls Bitcoin a fraud and the people who buy it “stupid,” and yet at the same time, the head of the IMF says that Bitcoin could give existing currencies and monetary policy a run for their money? When a cryptocurrency goes from a valuation of a few hundred dollars to a multiple of thousands in just a matter of months? When 2018 will be defined by an acceleration of the acceptance of distributed ledger concepts, at the same time that a horde of fraud artists invade this fascinating new world.

The impact doesn’t stop with the arrival of the first wave of concepts as found in ‘money’ such as Bitcoin. What is emerging is the infrastructure and a foundation for the next economy: one that is reliant on distributed, digital trust, the elimination of the middleman from many business interactions, and fundamental, disruptive concepts that run up against most of the economic models of the last 100 years. These are challenging times, and difficult questions are being presented. Most important of all, what does it mean to your business and your business model? Is it a fraud, or is it a bubble? What’s real, and what’s not? Are we in the midst of the latest Tulip and dot.com phrase, or is there substantial change underway?

In this keynote, futurist and technology expert Jim Carroll peels away the layers of the world of cryptocurrency, outlining the challenges and opportunities that come with the end of the concept of money as we know it. These are truly transformative times – for the realty of blockchain goes far beyond the current hype surrounding Bitcoin. The concept of distributed ledgers will change entire industries, challenge the very nature of the legal concept of offer and acceptance, and unleash a torrent of hyper-innovation around business models.

RECENT POSTS IN THE CRYPTO/BLOCKCHAIN CATEGORY

Video: The Future of the Global Restaurant Industry in Our Post-Pandemic World : Great Virtual Starts with Deep Subject Matter Expertise!

A leading franchise organization had me in for a virtual keynote on what the restaurant industry looks like as we enter in our eventual post-pandemic...

RECENT HIGHLIGHTS in the IN THE BLOCKCHAIN CATEGORY

Keynote: Exis Global, Virtual Event, “The Future of Commercial & Industrial Real Estate In The Era of the Great Disruption!”

Exis is a global real estate organization, and they brought me in for a virtual keynote for their first ever global leadership conference via...

What World Class Leadership Looked Like in 2019: A Focus on Big Ideas, Transformation, Disruption, Velocity and Risk!

This year marks 25 years that I've appeared on stage speaking about the future, trends, disruption, transformation, innovation. And what a year it...

“When You’re Up on the Stage is So Unbelievable…. Unforgettable…”

Jim lives on stages around the world. Here’s a sneak peak at his daily life! Reload the page to reload the images – there’s a few... 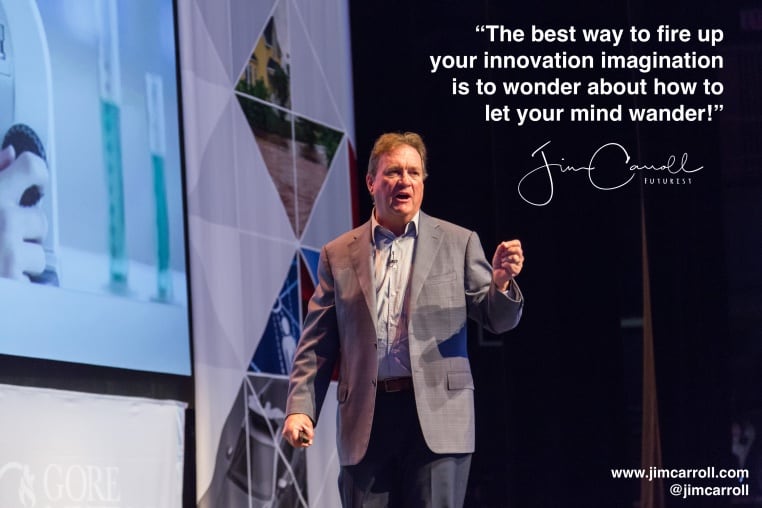 A conference involving the companies who supply McDonalds with product packaging. Given that, my talk took a good, hard look at the speed of...

9 years ago today, I walked into a conference room in Boston at 715am. I vividly remember seeing my stage for the first few moments, and thinking,...

This is a financial services firm that provides investment vehicles for financial clients in the real estate industry - and they brought me in to...

Keynote: HMG Strategy Group, Stamford, CT – What Do World Class Innovators Do That Others Don’t Do?

HMG Strategy provides a collaborative forum for CIO's - Chief Information Officers - of major national and global companies to network with their...

There's a lot of talk about the Internet of Things. In the world of manufacturing, it goes by the phrase "Industrial Internet of... 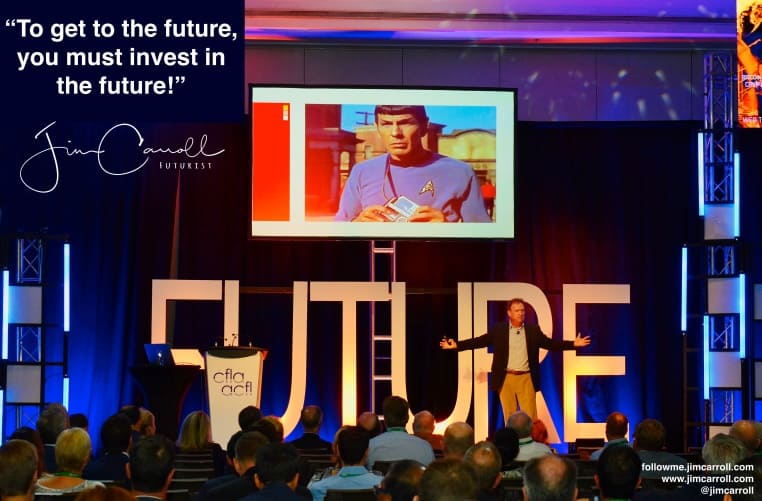 We live in a time of massive challenge, and yet one of massive opportunity. Every industry is being redefined at blinding speed by technology,...

Keynote: Pharmaceutical Research and Manufacturers of America, Chicago, IL – The Acceleration of Healthcare in the Era of Exponentiation

The Pharmaceutical Research and Manufacturers of America (PhRMA) represents the country’s biopharmaceutical research companies, and this was the...

We live in a time of massive challenge and opportunity. Every industry is impacted by business model disruption, the emergence of new competitors,...

The average consumer scans some 12 feet of shelf space per second. Mobile interactions are dominating purchasing influence in the retail...

This is the largest occupational health and safety conference in the world, with over 15,000 professionals in the field attending. I was invited in... 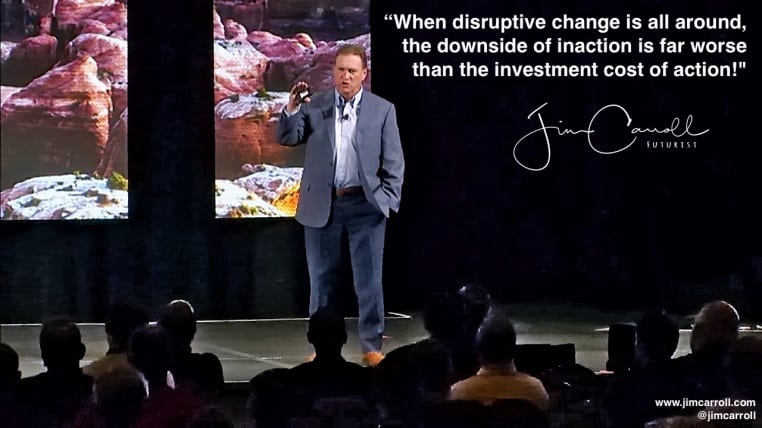 This global professional services organization had me on stage in Montreal, Canada, at their annual client tax conference. In the room were senior...

Keynote: Autoglass 2019, Indianapolis, IN: The Future of Automotive and Aftermarket Repair

What do you do in the automotive repair industry if you fix cars - and people are no longer buying cars? What happens when the windshields that you...

Jim was the opening keynote speaker at the 2nd Global Manufacturing Conference for the International Finance Corporation, a part of of the World...

The era of oil is over! Everyone from Forbes to Bloomberg is now reporting on what I observed as a trend years ago - that we've got so much momentum...

The rapid evolution of genomic science, the acceleration of gene therapy, the virtualization of healthcare with medical device connectivity, the...

This organization is involved in agricultural lending in the eastern US, and this particular event brings together individuals from a vast number of...

The theme of the annual convention for this group of private colleges and univerities was “Innovation: Our History! Our Future!," with a goal to...