Daily Inspiration: “Mistakes! Admit to them! Fix them – fast! Learn from them! Be ready for the next one! Repeat this process!”

“Mistakes! Admit to them! Fix them – fast! Learn from them! Be ready for the next one! Repeat this process!” – Futurist Jim Carroll 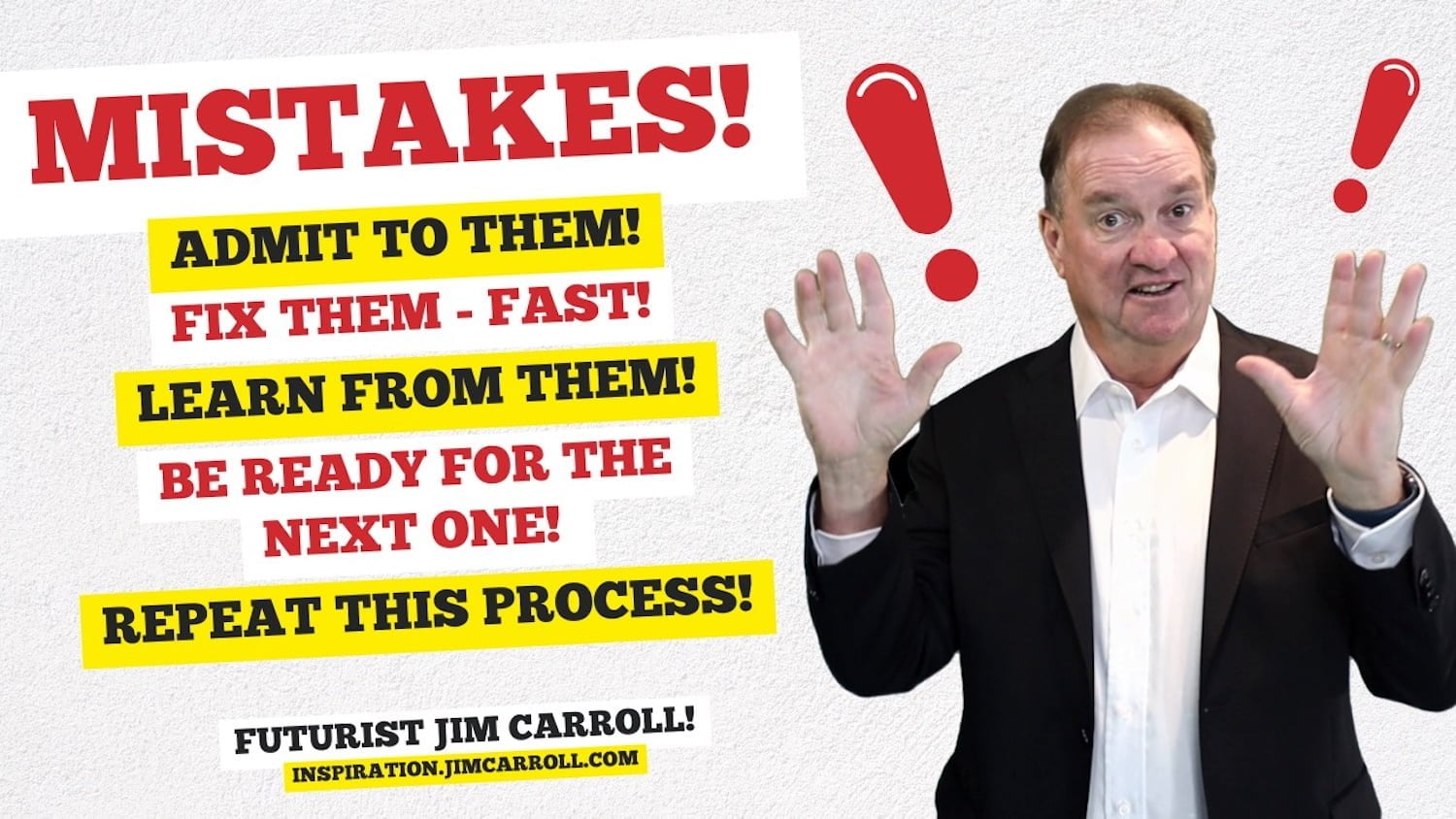 You can’t live with them!

You won’t succeed without them!

And if you strive for perfection, you’ll never get there. In fact, you will always wrestle with that conundrum and might never learn what you need to do to do better with your process of making your mistakes! Mistakes can actually be an asset – not a hindrance – if you approach them with the right attitude. That’s why confronting your mistakes is one of the most important things you can do!

Mea culpa should be your guiding phrase.

Mea culpa is a Latin phrase that means “my fault” or “my mistake” and is an acknowledgement of having done wrong. The expression is used also as an admission of having made a mistake that should have been avoided,

Here’s the thing about a mea culpa mindset – I don’t like the part of that definition that suggests the mistake should have been avoided. I believe that mistakes are healthy, natural, and a major part of how we can become successful. I’ve certainly learned this along the way!

Two days ago, I realized I made a mistake with a certain aspect of my business – I screwed up. After a rather sleepless night, I knew what I had to do – admit to it, fix it, and move on. Damn, once I was done fixing it, it felt pretty good! And the reaction of everyone who was involved or impacted was pretty darned positive!  That was easier than I thought!

And so yesterday, I spent some time thinking to myself about what we can learn from the process of making mistakes.

Mistakes. Live with them. Because you won’t live without them!

Jim ‘Mea Culpa’ Carroll learned how to make a stink bomb in Grade 3 and told his friends about it. They egged him on, and he set one off in the classroom and then in the bathroom. BIG mistake – his parents were not amused when they were called into the principal’s office. He learned from the mistake and didn’t do it again. 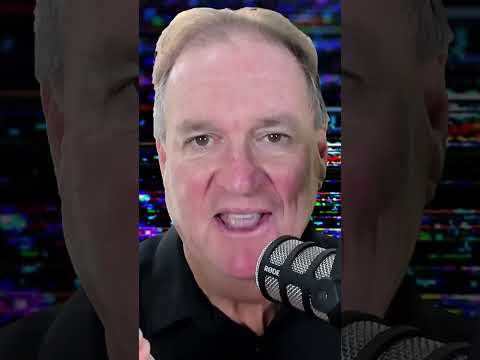 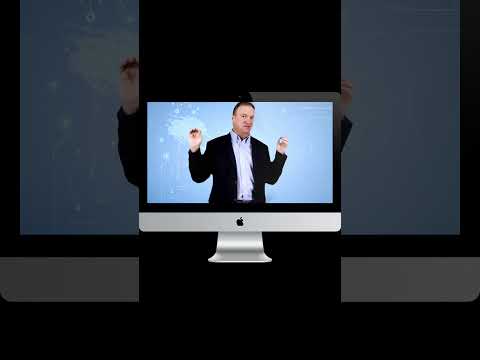