Daily Inspiration: “If what you don’t know is what will hurt you – then know MORE!”

“If what you don’t know is what will hurt you – then know MORE!” – Futurist Jim Carroll 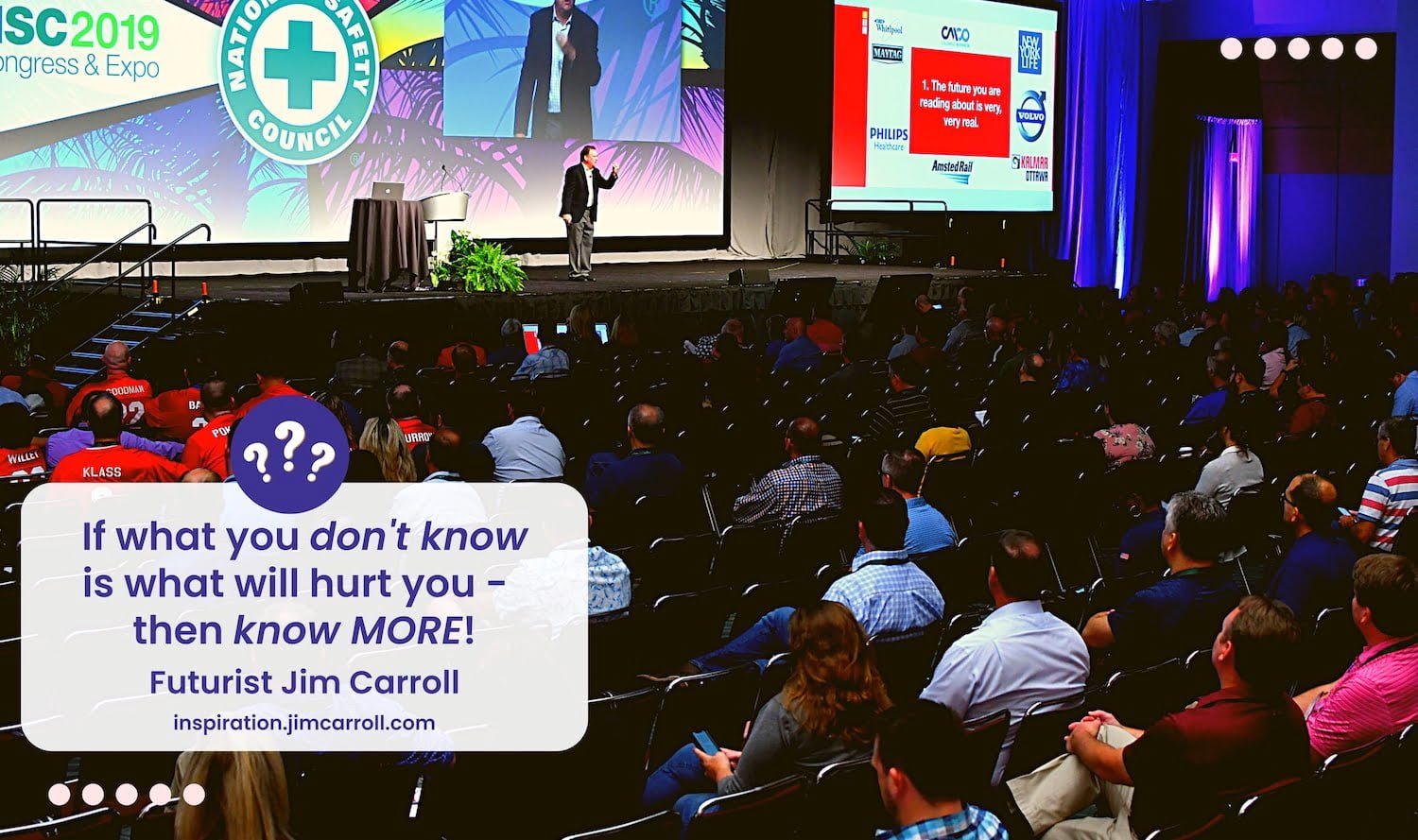 So what is the purpose of a futurist?

What CEOs around the world are trying to do to is to align themselves to massive business model disruption, massive technological change, massive skill set change, massive marketplace change, massive change in consumer behavior. A world tomorrow that will look unlike anything that we know today. The greatest risks you face, are found with the undefined, the trends that have not yet occurred, the science not yet discovered, inventions that aren’t yet a part of our world and ideas not yet crystallized. It is the great unknown! It’s what you don’t know that might eventually hurt you. You need to be involved in the future. You need to understand these trends and you need to do it now.

Because it is what we don’t know that will hurt us!

That was the essence of my closing keynote for several thousand executives at the National Safety Council annual conference. 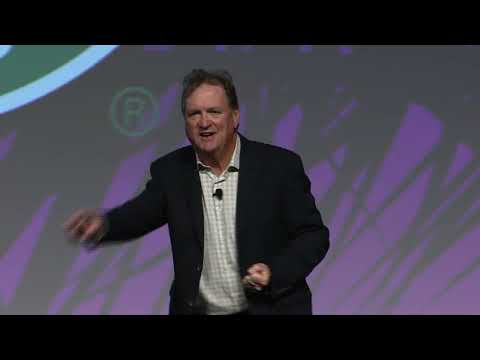 Give it a few years – you won’t even recognize the industry you are operating in because things will have changed so much. That’s because the rate of change is accelerating in every single industry – and the global pandemic has made it faster. Here’s why:

Examples of this type of fast change are occurring all around you right now.

Change is going to happen to you too.

So — what are you going to do about it? 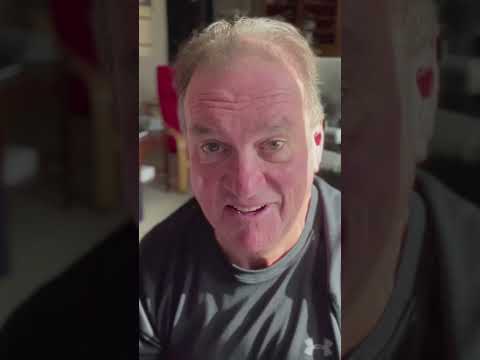