Daily Inspiration: “If success depends on the company you keep, choose a few oddballs, rebels, failures and freaks!”

Category under: Daily Inspiration, How to be innovative, Innovation
DAILY
MOTIVATIONAL
INSIGHT
FROM
JIM

“If success depends on the company you keep, choose a few oddballs, rebels, failures and freaks! (Because conformity kills all creativity!)” – Futurist Jim Carroll 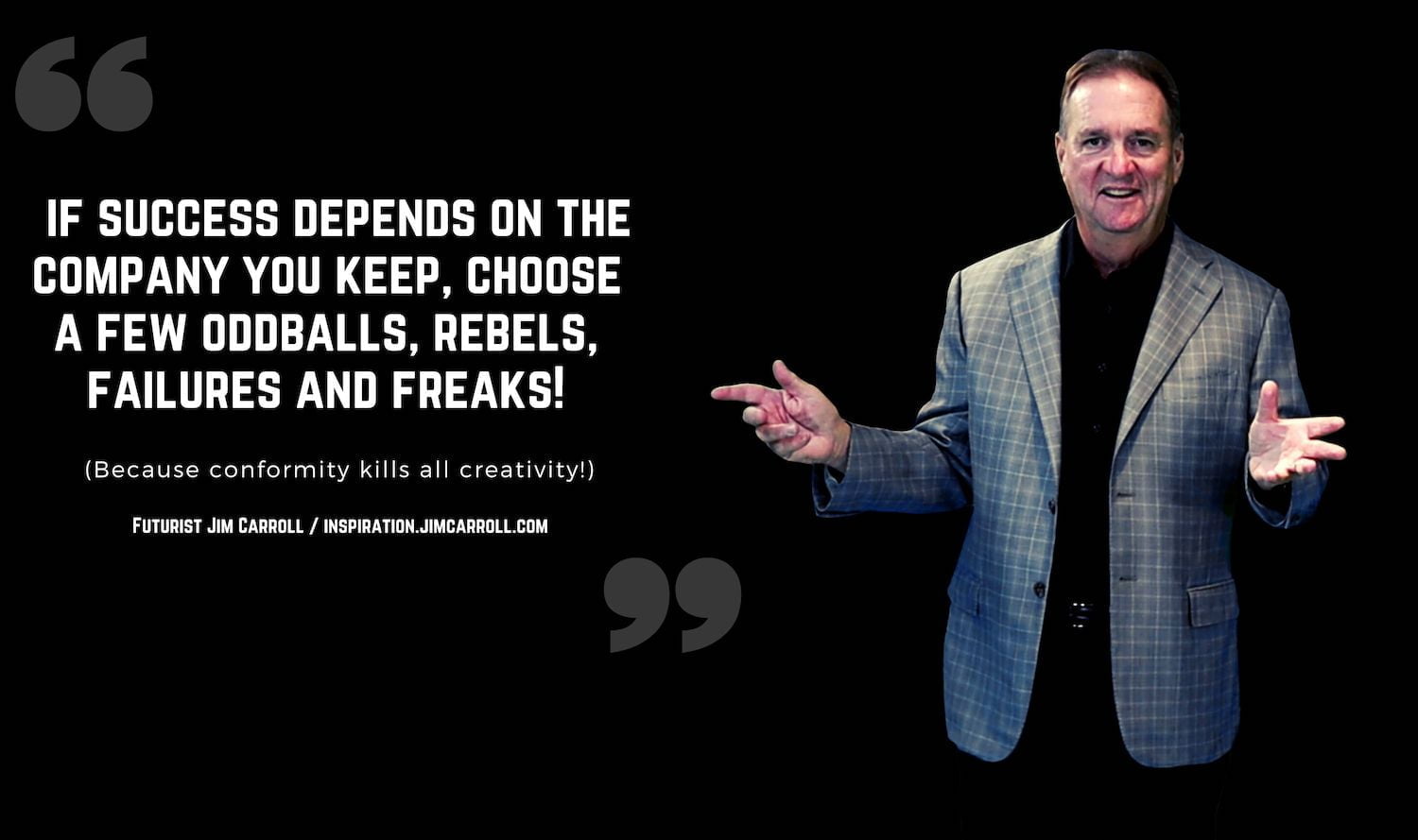 Let me introduce you to Misfits Market.

As with many retailers, the company, based in New Jersey, saw massive success during Covid:

An online grocery subscription service has experienced 400% growth during the COVID-19 pandemic….

but it didn’t just come about just because of the shift to online shopping – but also due to a very unique business model:

….shipping “misfit” produce to consumers in many states in the U.S.

Thereby helping to deal with the ‘ugly’ problem! 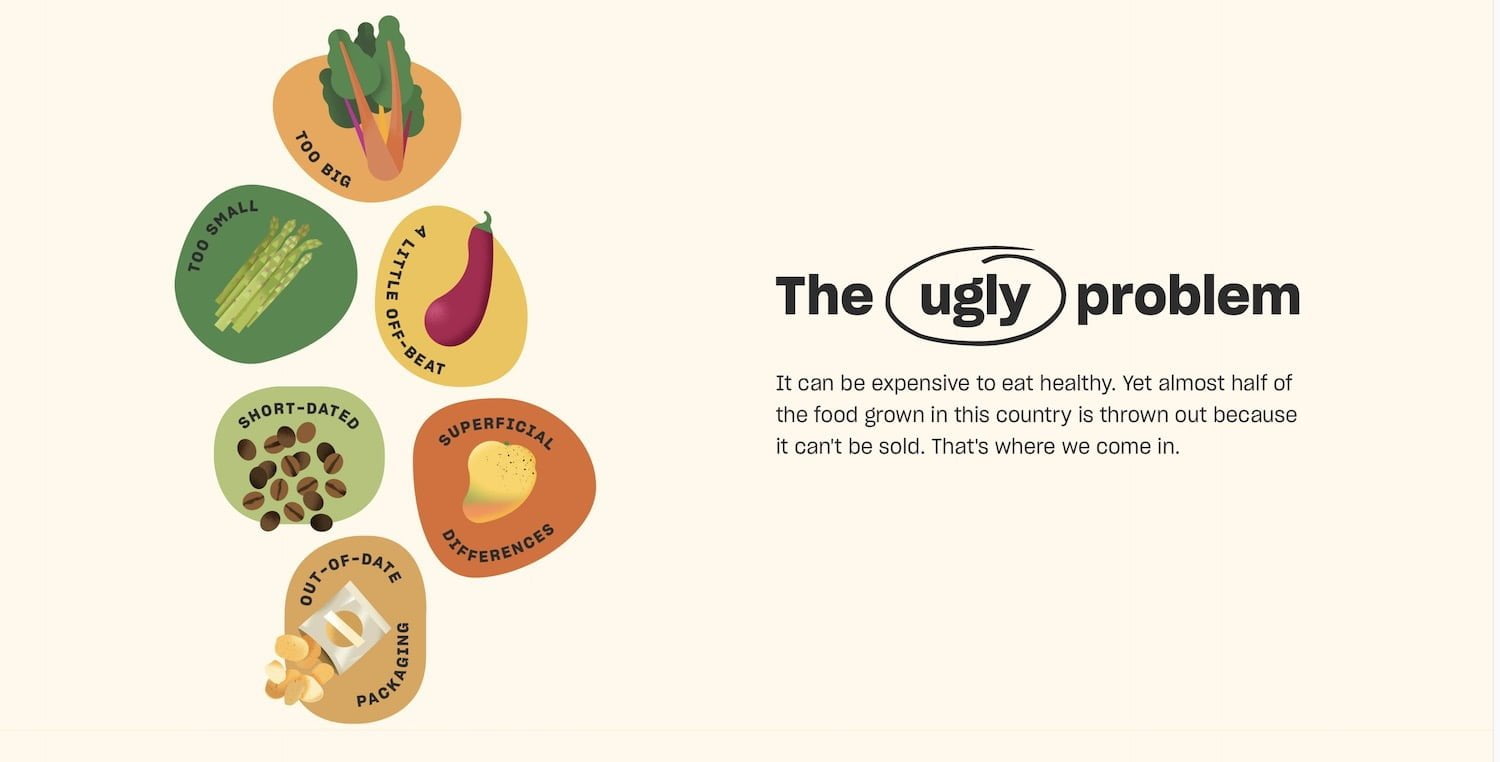 The idea of Misfits Market started when I was working in finance and realized the amount of waste that results from inefficiencies in the food system.

While apple picking at a farm in Pennsylvania a couple of years ago, I noticed perfectly good apples being culled because they were a little misshapen or had some spots on them. I spoke with the farmer and he showed me how much produce was destined to be thrown out because it didn’t meet grocery stores’ aesthetic standards, like being a bit too big or too small.

This experience inspired me to build a business that took these inefficiencies and turned them into opportunities to fight waste and give more people access to nutritious foods.

As I have often observed, nothing great was ever achieved through conformity!

Innovators have long learned that you need to be different to succeed – not only with the product or business model you create but the structure and composition of your team. Some years ago, in a post on innovation and creativity, I made this observation about the future:

It’s being defined by renegades and rebels: Increasingly, the future of many an industry is being defined by industry expatriates. When a real innovator can’t innovate within a company, they step outside, form a startup, and spark massive industry change on their own. Before you know, they’ve reinvented you, whether you like it or not

If conformity of thinking drives complacency, diversity of thought drives creativity! If you accept this as truth, why not head off the potential problem by ensuring that those who don’t fit in yet have great ideas can build on those ideas before they leave you? Why not hire more of them? Why not find more freaks, oddballs, misfits, and rebels?  Companies tend to develop a cult of average groupthink conformity – and yet it has long been true that diverse teams tend to make better decisions. The diversity leads to more analysis and exploration based on a wide range of views which can often lead to that ‘miracle moment’ of discovery.

You need to decide to fight fight ‘perspective blindness.’ Teams that have the same composition tend to fall into the trap of being unable to identify blind spots or perceive weakness. Homogenous groups are certainly vulnerable to perspective blindness – a social science phrase for their inability to identify their own blind spots. The process of hiring people who are all the same might be the fundamental problem – people tend to hire people who remind them of themselves! The result is homogeneity, sameness, and dullsville. That’s why I’ve long suggested, in another post on innovation strategy, that you should:

Hire people you don’t like. Otherwise, you have a team that is all the same. You end up with sameness, oneness, a monoculture of thinking that will kill any creativity you might have left.

What is really recommended is a team that has cognitive diversity built into its core. What’s that? It’s the ability to build on and find creativity from conflicting viewpoints. These teams abandon the psychology of safety where dissent is stifled because of fear – instead, diversity of thought is encouraged as a key component of taking risks. And we all know that risk drives success.

This fact was discussed in an Instagram post the other day – and so we have the concept of ‘shadow boards,’ groups that are composed of young people. rebels and outcasts and oddballs who advise senior leaders or a Board of Directors on strategy. Some organizations credit such ‘shadow boards’ with helping them to identify the importance of social network influencers as an important brand strategy long before their competition did!

Why hire the oddballs? Here’s the bottom line which I found in a great article while preparing this post:

In many industries, it is the misfits who push boundaries: They bring lateral skills and experiences to conceptualize things in ways that create opportunities for their organizations and roles. They make others better at what they do, simply because they bring variety and encourage thinking in a non-judgmental approach. Misfits do not need or want people to think like them, because then they are not misfits anymore.

They encourage others to draw out their inner misfit, because true talent needs to be cultivated to think and act outside the norms in order to develop the next horizon of business and social opportunities. Not surprisingly, many leaders and industry innovators would describe themselves this way.

Rebels? They’re the ones who can reinvent the world at the drop of a hat. That’s because rebellion has a lot to do with creativity, and creativity is the root of all innovation. You can’t have the latter without the former. Steve Jobs captured the essence of the reality of rebels in his quote: “Here’s to the crazy ones, the misfits, the rebels, the troublemakers, the round pegs in the square holes… the ones who see things differently…”

To get ahead, hire more rebels, misfits, and oddballs!  They are at odds with other people because they view the world through a different lens and have different viewpoints you might need to get ahead. As freaks and misfits, they will ask different questions, are more prepared to challenge you with ‘why,’ and will bring the spirit of spontaneity and creativity to your team. 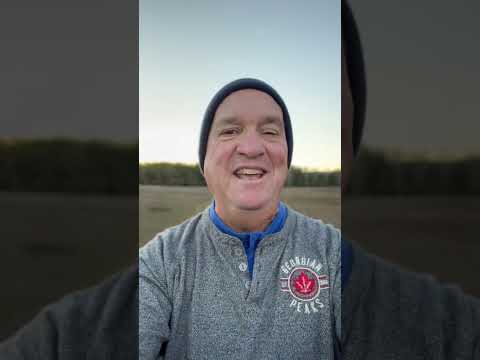