Daily Inspiration: “Dreams are maps to a future not yet pursued!”

“Dreams are maps to a future not yet pursued!” – Futurist Jim Carroll 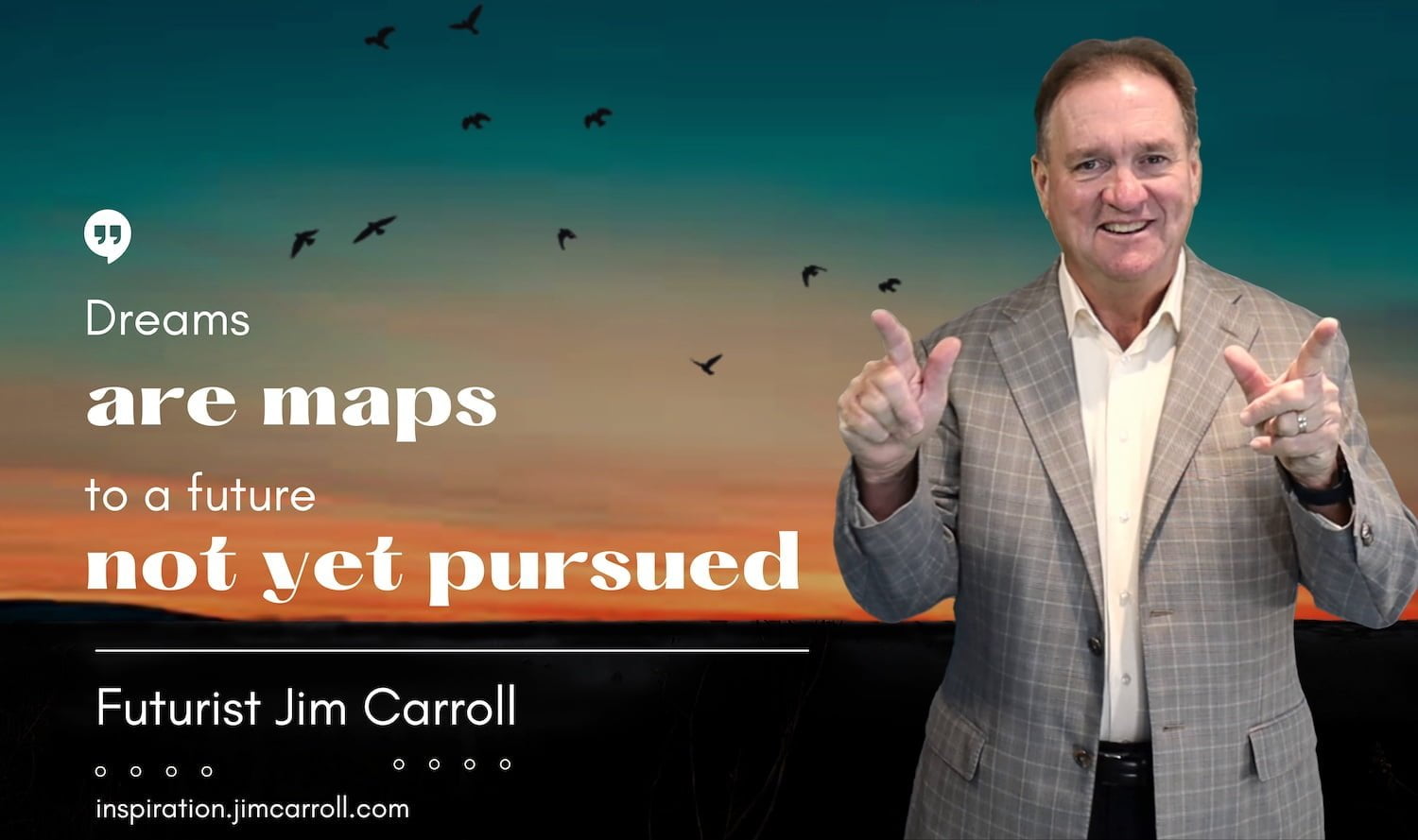 On our last evening in Switzerland after my keynote for a group of senior risk executives, we had a delightful visit and dinner with the daughter of our long-time friends Nicola JD Maher and her husband John. We published Nicola’s book, The Tiniest Warrior, many many years ago when she and her husband John lived near us outside Toronto. The book told the nursery rhyme story that Nicola wove into her mind, and it was the story she told to her young twins Henry & Lydia while their tiny sister struggled through a premature birth at the height of the SARS outbreak in Toronto in 2004. Their children grew up with ours; there were many soccer, and baseball games, and social get-togethers over the years.

So it was a wonderful opportunity to reconnect with young Lydia, who has now grown into a lovely young woman living in Zurich with her partner Adi. 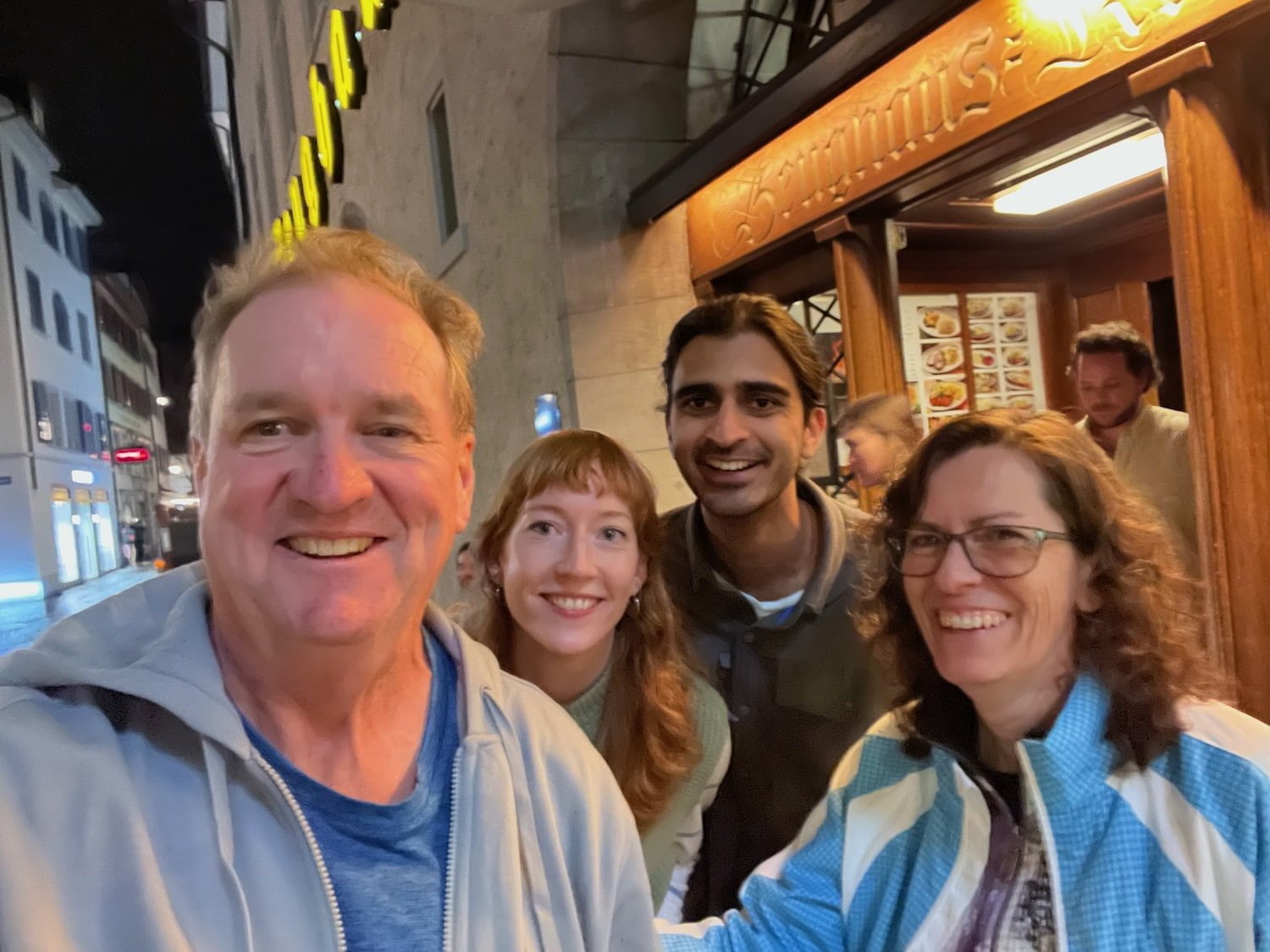 Newly engaged, they are about to embark on a grand adventure, but in more ways than one, as they began to chase their passions and pursue their goals. We had a long conversation about their hopes for the future and the path they hope to take, and that became the genesis of today’s Daily Inspiration.

Lydia is best described as a data scientist; having previously worked for the deep data firm Palantir, she has big goals in the field of catastrophe risk management and insurance based upon very discrete and localized data insight. Adi has spent the last four years working within the emerging field of bio-diversity and has big ideas as to where the future could go with discrete levels of sensor-based diversity management as well as DNA-based tracking within the field. I’m not quite sure I understood it all, but I do understand bold goals and big visions when I hear them described. Their passion as they described the opportunity in front of them was palpable.

And so the two of them are ready to pursue these opportunities on their own, without the shelter and convenience of a traditional career path. They are big believers in the future they perceive and the dream of what they could accomplish. While listening to them, I was reminded of my own big dream to escape the clutches of a traditional corporate career to pursue and forge a new path that was emerging with global connectivity. Looking back, I do not regret my decision, supported by my wife, to jump out on my own and pursue what I believed was the right thing to do.

Listening to Lydia and Adi reminds me of the importance of chasing dreams, pursuing visions, and building opportunities. When you have a passionate belief in what you can accomplish, you’ve got to take the shot and jump at the opportunity that your future presents. Otherwise, you end up living a life of regret, always wondering if your dashed hopes and missed dreams might have truly turned into the future that you perceived you could follow.