Daily Inspiration: “The most dangerous of all ideas is to think that you have it all figured out!”

“The most dangerous of all ideas is to think that you have it all figured out!” – Futurist Jim Carroll 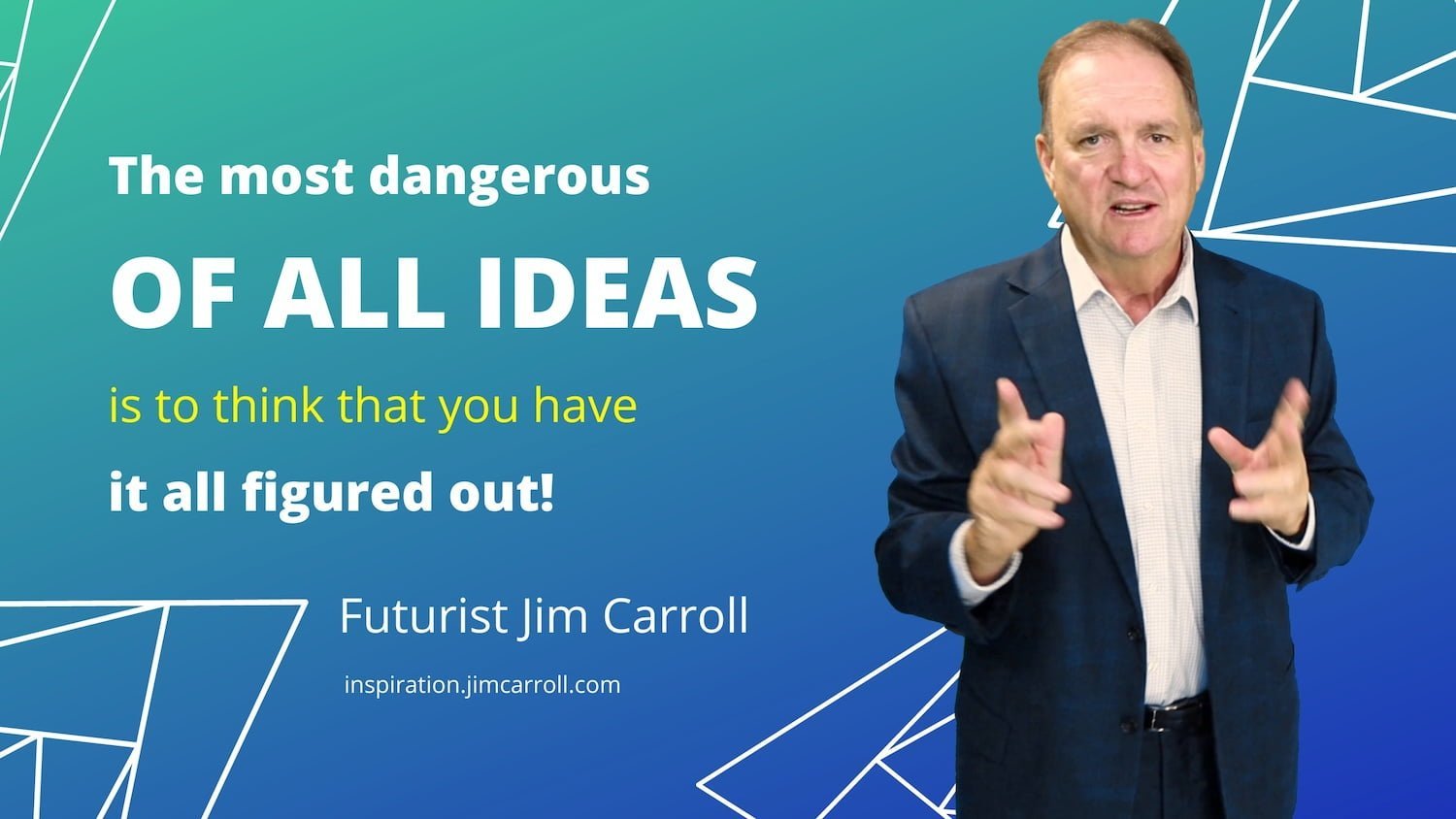 They are based on the idea that you’ve got the future all figured out. Guess what – you don’t!

When NASA invited me in for the first of two keynotes over a decade ago, many in the organization assumed that the space industry would always consist of just the Americans, Soviets, and Chinese; they just could not conceive of a future of hundreds, if not thousands, of private organizations involved in the commercialization of space. When Motorola brought me in to talk about the future of connectivity and technology, they never thought that Apple might actually dislodge their dominance of the market with their then-hot ROCKR phone. When the then-existing entity DaimlerChrysler brought me into Germany for a talk on the future of the automotive industry, they sat in disbelief as I told a tale in 20025 that pretty much predicted the Tesla business model and automotive platform of today.

People assume things. Such as the idea that what they sell now will always be what they sell in the future. That they’ll sell it to the same old customers with the same old value proposition, never changing what they do because they assume that no one else will ever come along to change things up. Blockbuster and Kodak had a great business model for a time, built on a foundation of assumptions.

Assumptions are dangerous because when leaders make incorrect assumptions, the consequences can doom the organization to a future that it didn’t necessarily want. And yet, many leaders rely on assumptions because they believe they’ve got the future all figured out. Some of these assumptions can be false, based on a series of errors in believing that the past will define the future. The reality is that assumptions are the ideas that blind us to the reality that the future is bigger than we think! A belief that tomorrow will be much like today is one of the worst mistakes that a leader can make today – in the era of acceleration, everything we know about what might come next is fundamentally challenged.

Think about the assumptions that existed before Covid:

Those all proved to be false in the face of necessity.

Assumptions in the face of disruptive change are more than dangerous – they lull leaders into action. Think about the massive change occurring in industries. We are heading into a world of 24-hour farming rather than doing it only when the sun is up! A retail world in which most products come to us, rather than us having to go get them. The end of the era of oil and one of renewable, distributed energy and battery supremacy. Healthcare systems in which we Increasingly fix people before they become sick rather than afterward. Construction processes are based in factories, not job sites. We can assume one future and yet an entirely different future unfolds. That’s why you should challenge your assumptions!

I captured all this in Trend #14 of my Leadership 2020 series: Challenge Assumptions. You can see the series at insight2020.jimcarroll.com 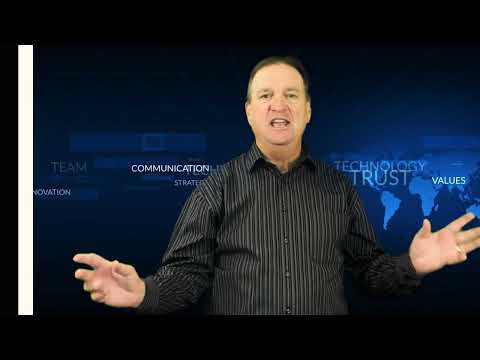 The problem with an assumption is that it usually becomes an excuse for inaction! 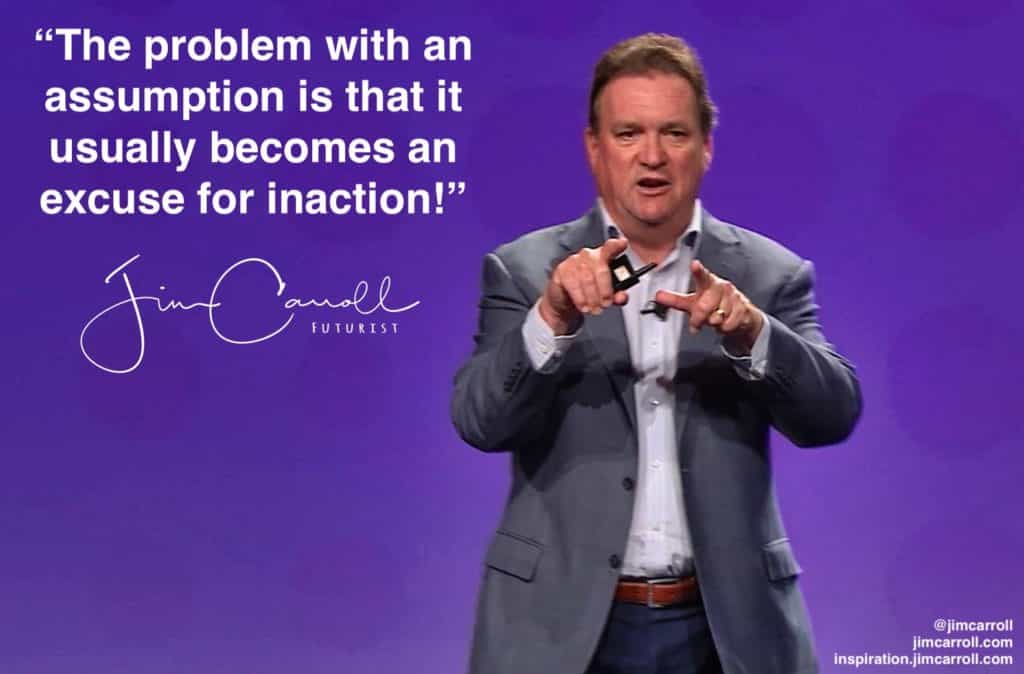 Assumptions can ruin you since they reinforce your inability to make decisions – because you assume you don’t need to make any. They help to build walls of belief systems that hide you from the stark realities that you are faced with. They stop you from peering around your blind spots to see what might be around the corner. And so you go forward based on the idea that nothing will ever change – until it does! And then you are wondering, “whoah, where did that come from?”

That’s why every day it’s a good idea to run through a list of some of the assumptions that guide you in your day-to-day activities. Be prepared to examine them through a lens of honesty. Deconstruct them, challenge them, and put them to the test.