Daily Inspiration: “A failure of your imagination is not the most desirable of all outcomes!”

“A failure of your imagination is not the most desirable of all outcomes!” – Futurist Jim Carroll 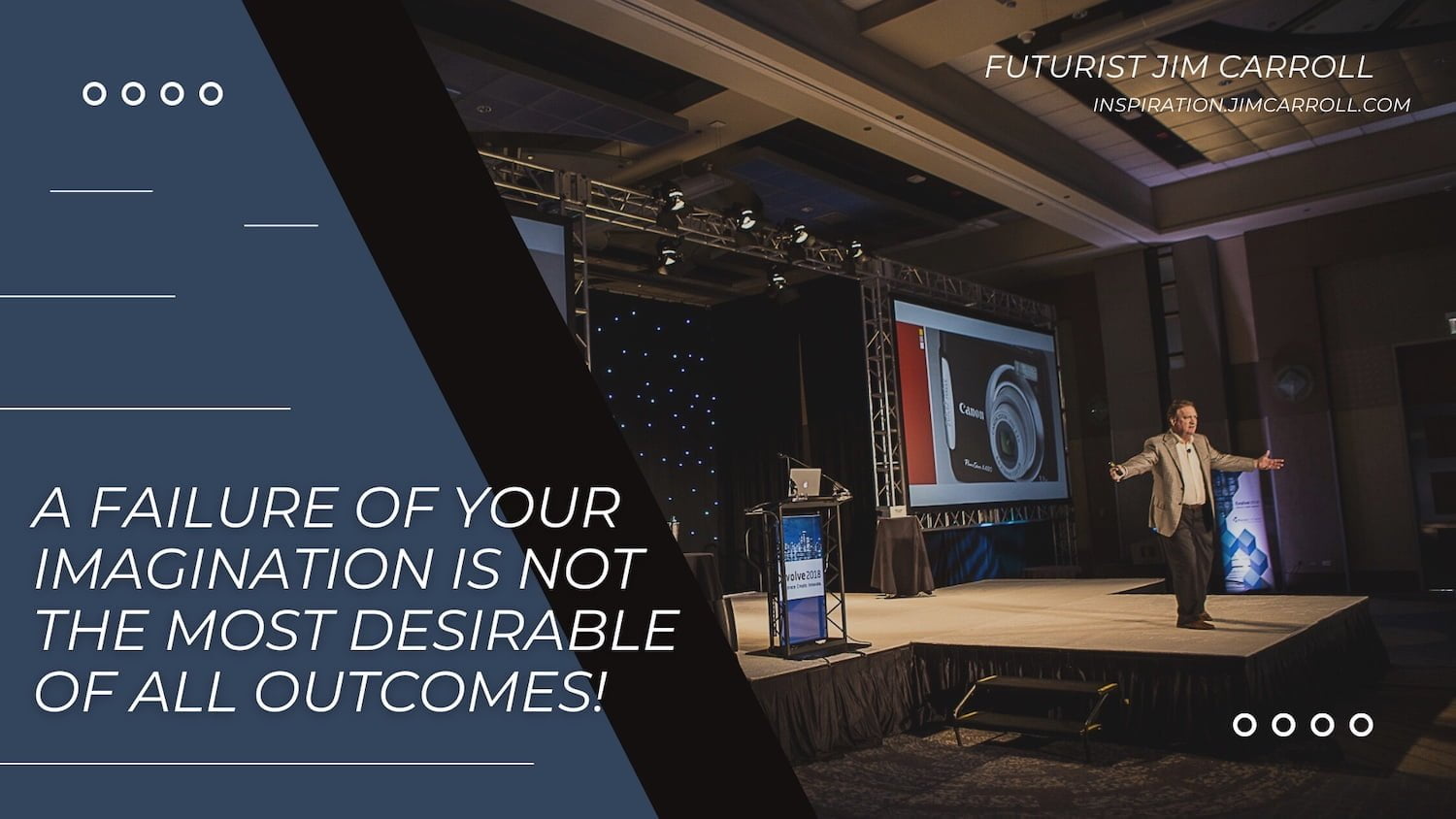 If you are going to try and do something, try and be as big and bold as you can!

You don’t want to look back later with recriminations, thinking that you could have and should have done more – because there’s always more that you can do! And to think big and bold, you need to stretch your imagination more than you think is possible. You can’t let a failure in the scope of your imagination be the root cause of your failed future!

Pictured on the screen behind me in this image is an early version of a Canon digital camera. The company pretty much owns the digital camera space today – they’ve innovated, changed, and evolved at a furious pace, by rethinking and reimagining the very concept of photography along the way. I’ve gone through multiple different Canon cameras, all the way back to a G2, which first came out in March 2002. I still have it – it can be used as a great camera 20 years on. I particularly like the fold-out screen that it features, allowing me to place the camera in awkward locations to get great shots! 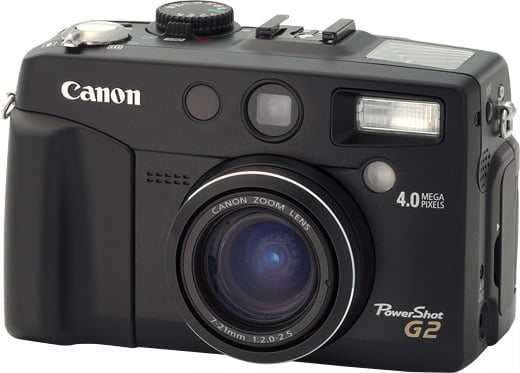 Yet I also have an original Kodak DC-50 – it first brought me into the world of digital photography one year after its original release in 1996! These are the first ever pictures I took with the camera that year of my little guys – the pictures are small and fuzzy, and at 1MP, barely fitting in any detail. Yet at the time it was a magical and imaginative tool, opening up the mind of any to the precipice of a new era. 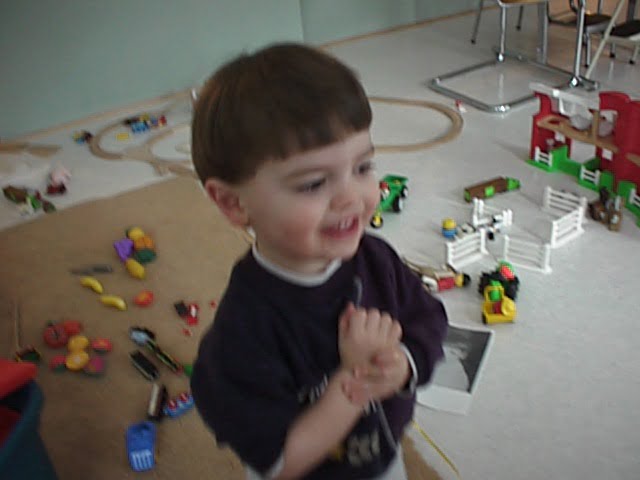 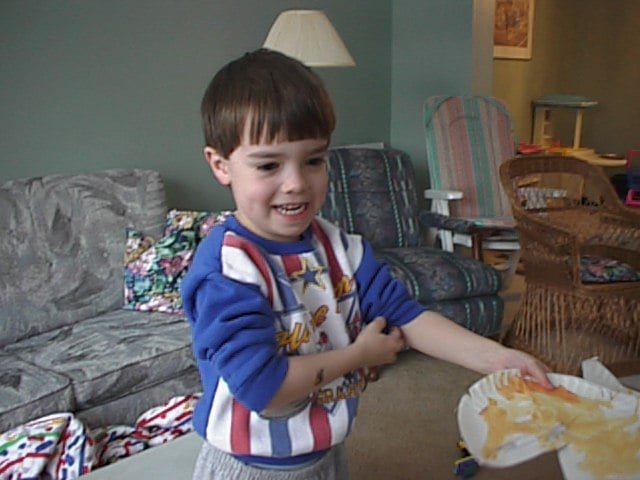 What’s the point of this, other than sharing some cute photos? Well, to start, the arrival of the digital camera provided me with some wonderful stage material about the pace of change, as it became the basis for my story about “things from the olden days.” 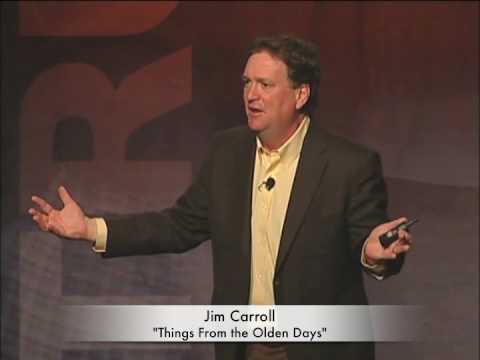 More important, though, Kodak’s failure to capitalize on a massive industry and technological shift provides important lessons on what happens when your imagination fails to scale. Kodak lost an opportunity to realign to an entirely different future because they didn’t think big and bold enough – at the same time that they were dabbling in digital cameras, they were continuing to dabble with film photography, and would for quite some time. Canon didn’t – they went all-in on digital. realizing that there was a massive historical transformation underway. Guess who owned the future?

We’ve seen this failure of imagination occur before. Famously, the original concept of the computer mouse and interactive screen was developed at the Xerox PARC research laboratory – but few of the individuals responsible for taking the organization into the future realized what the small device represented. Steve Jobs did though during a visit in 1979 – he and others saw ti and revolutionized the computer industry as he realized the potential for the mouse, windows, icons, and other forms of computer navigation. So much for Xerox.

Blackberry? It was great at e-mail – it excelled at the task. But the minds of the co-CEOs were too small, and when the iPhone came out, they could not conceive of mobile devices being used for much more than e-mail. They failed to imagine a future in which a small device would become a bit of magic in our pockets, doing everything from managing and monitoring our health and fitness activities to becoming the equivalent of the very high-end digital camera that Canon sells today.

Too many organizations and the individuals within them fail in the future because they fail with the scope of their imagination. We’re witnessing the same thing happen today in the automotive sector – as cars become computers, the very concept of transportation is changing in a massive way. We’re seeing it in the world of energy, as traditional utilities fail to realize that in a world of distributed energy micro-grids, they are but insurance companies, and need to take on a dramatic, bold new role. We’re seeing it in the world of insurance, where old-line companies are failing to realize that the future is all about real-time analytical underwriting. The list goes on.

Don’t let your past define your future. You should never let a failure of the scope of your imagination be your future legacy – you can always be bigger and bolder!