Daily Inspiration: “The thing to remember about failure is that it should be used to take you to where you need to go! “

“The thing to remember about failure is that it should be used to take you to where you need to go!” – Futurist Jim Carroll 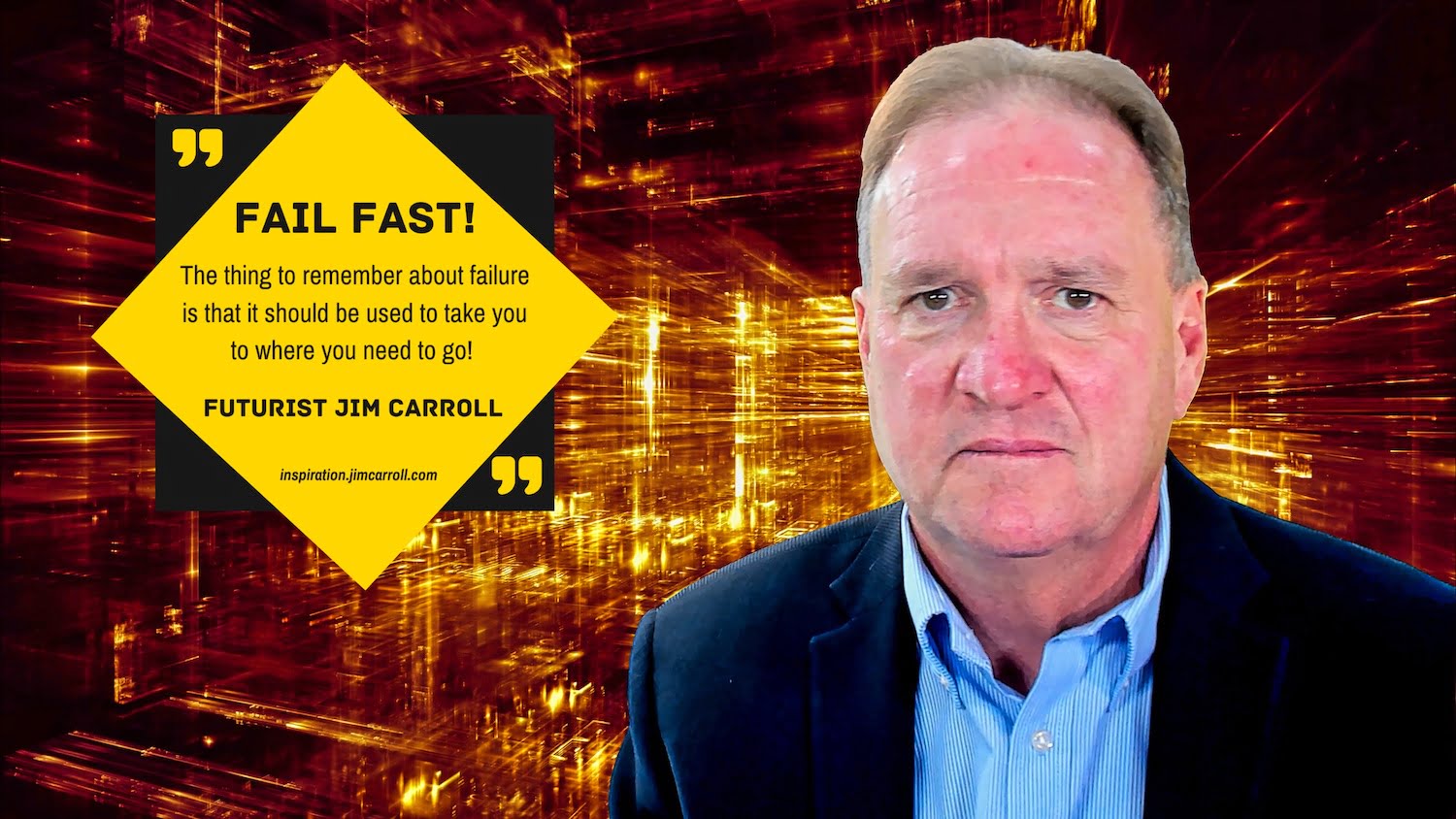 Back in the olden days before times – say, about 2009, when social media was in its infancy – there was a popular social media network where the cool kids hung out known as MySpace. Sensing a trend, Walmart created their own social network for teens known as The Hub – their thinking was kids would join and talk about the cool clothes they found at their local store.

Not surprisingly, the effort was a dismal failure, but it made for great stage material – because, in my view, it was an example of a ‘great failure’ – because it gave Walmart an opportunity to learn more about a new emerging trend in which the connectivity of ideas drove purchasing decisions, branding and more. I call that ‘experiential capital,’ covering the idea on stage, for example, at a massive event in Las Vegas. 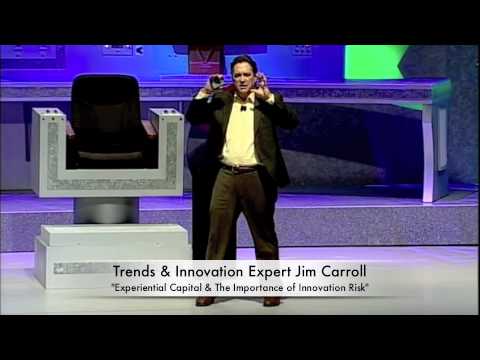 The experience learned here links back to a point I often talk about in my keynotes about the reality of innovation:

Failure is often a prerequisite for success. In other words, many times, you can’t there from here, unless you take a diversion over there….. That’s an important lesson when it comes to innovation, and it’s always good to keep the idea of failure front and center – as a positive, not a negative.

History is littered with examples of massive failures which later led to astonishing success. Consider, for example, the Apple Newton. I remember being given one at an Apple launch event in 1993. I wish I had kept it! Thinking back, it was an iPhone/iPad long before its time. Yet the Newton failed miserably: it didn’t work well when it worked at all and was crazy expensive for it’ feature set. Because of its handwriting analysis capabilities — which really did not work well at all  –, Newton was fodder for jokes from late-night TV hosts, comic strips, and tech publications. Everyone had a grand old time making fun of the Newton — and of Apple — for bringing to market such a failure!

That wasn’t the only failure in the orbit of companies that surrounded Apple at the time. NeXT Computers, established by Steve Jobs after being unceremoniously dumped from Apple, was but a running joke to many people because it failed in the market in a pretty big way. But the operating system for NeXT became the foundation for OS/X, the operating system at the heart of Apple’s Mac products today.

It gets better. When Apple went to develop the Newton, it couldn’t find a computer chip with the processing power to do the advanced work required of this first PDA (personal digital assistant – remember that phrase?). The result was that they invested in a small chip company, Advanced RISC Machines —  with a 43% share bought for a $2 million investment. They sold their share in ARM years later for $800 million. Not a bad return! And what did they do with that $800 million? It went partway to allowing Apple to buy NeXT from SteveJobs, which led to the reinvention and rebirth of the company. The largest company in the world! 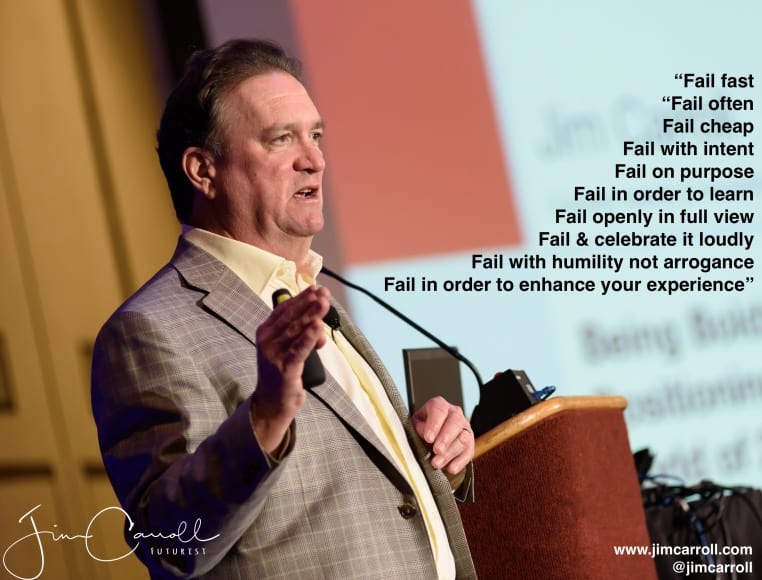