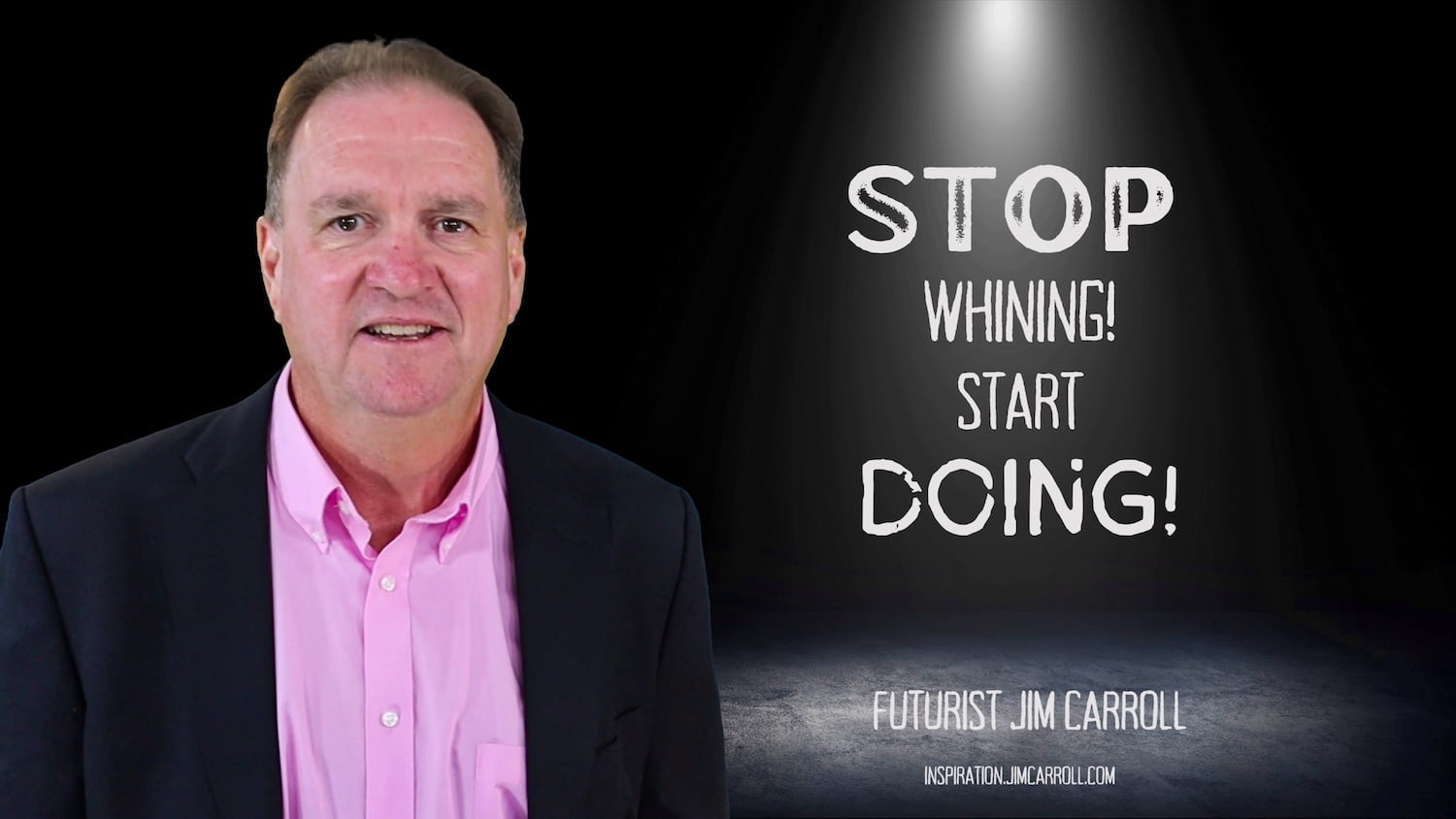 We are surrounded by whiners without solutions.

When someone is whining, their mind becomes a vacuous vessel of emptiness, lacking in ideas, devoid of concepts, and remarkably free of intelligence.

Here in Canada, the Greater Toronto Airport Authority, the Canadian government, airlines, and various other agencies are all whining that someone else must be responsible for the abomination that is the current Toronto airport inbound and outbound passenger and flight situation. The result is chaos, anger, frustration, and significant economic damage.

Republicans in the US are whining about the fact that no one quite understands why they continue to support the murderous rampage of children with SWAT weapons, and fight back every single waking moment against any effort towards even the most minor of solutions. In the meantime, the world looks askance at the nation and actually begins to wonder if it is safe to travel there.

Elon Musk, abandoning his goal of pursuing big ideas with the small-minded activity of buying Twitter, now whines that maybe he made a mistake and should get out of it – and his fans see him as yet another engine of excuses in the making.  In the meantime, my Tesla still has a software bug with the Sentry view mode, and I wish someone he would pay attention to crap again so that someone would fix it.

Companies in every industry are whining that their business models are at risk as a result of disruptive trends, and that ‘they didn’t see this coming,’ demanding that government or some divine authority step in to save them from their failure and prop them up. Auto dealers are busy whining that auto companies should not be allowed to sell cars over the Internet, just like music companies whined that the Mp3 audio format should be banned.

Organizations are whining that employees don’t want to come back to the office, even as they’ve ballooned the compensation for the CEO to astronomical levels while cutting and scrimping salaries and hourly wages to rates below the most basic cost of living. While they are whining, the rest of us wonder what they do not understand about the new world of workback pushback?

At the same time, people are whining about the price of gas while they continue to pursue a sedentary lifestyle without exercise that will never see them do something simple while walking to the local grocery store – with the result that morbidity disease prevalence will continue to increase at alarming rates.

People who never got the vaccine based on some whack-a-doodle theory of conspiracy-insanity that it was derived from distilled werewolf venom or some such whine that they must still bear the brunt of societal anger who never quite understood their lack of mental stability, with all of us just growing weary of their empty minds.

Whiners, all of them.

That is all. Have a nice day!