Home   >   Uncategorized   >   Daily Inspiration: “Have you ever considered that maybe your overall success is being held back by your ‘Department of Overpromising and Underdelivery?’”

Daily Inspiration: “Have you ever considered that maybe your overall success is being held back by your ‘Department of Overpromising and Underdelivery?’”

“Have you ever considered that maybe your overall success is being held back by your ‘Department of Overpromising and Underdelivery?’” – Futurist Jim Carroll 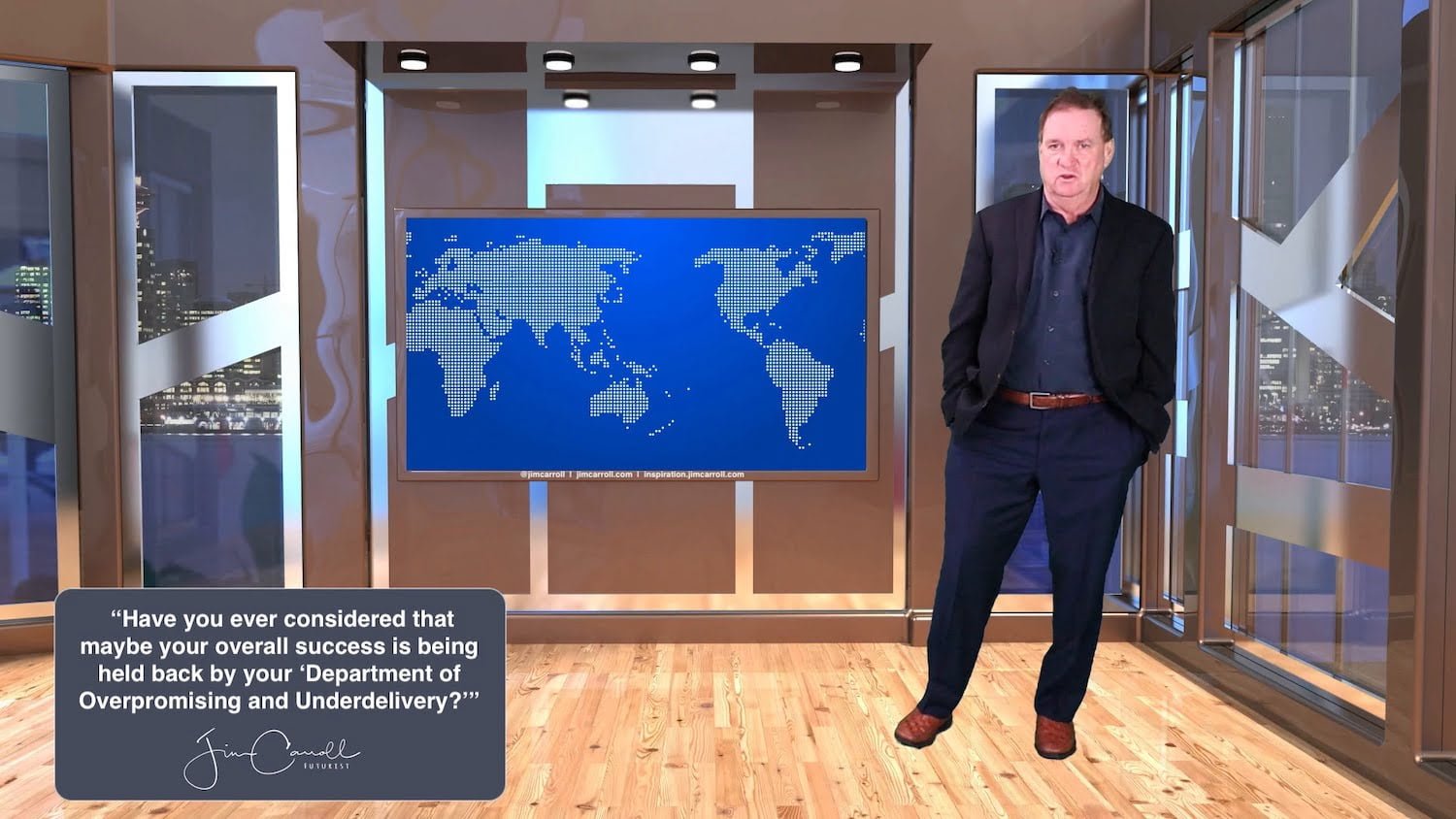 If you want to know where to find it, you’ll probably discover it right next to your “Innovation and Creativity Prevention Department.” 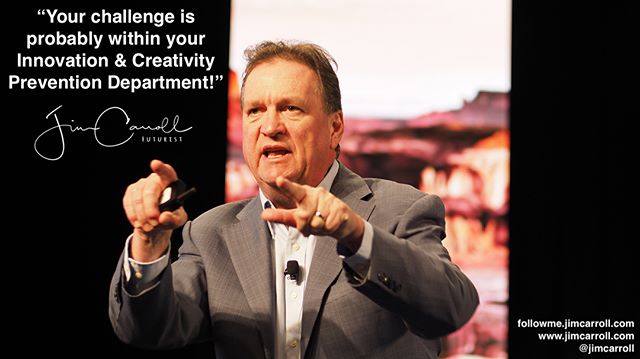 Where’s that? It’s just down the hall from the “Department of Excuses and Apologies,” which is run by your VP of Ensuring the Status Quo. You might not yet know him, but he was just promoted due to his stellar efforts within the “Laboratory of Marginal Innovation and Failed Ideas.” That caused a bit of controversy, though – the senior VP of Stifling Creativity thought it encroached on his territory. Our previous President, now ex-officio Champion of Small Ideas tamped down the controversy pretty quickly.

I know, I know – you’re new around here, and you thought it might be different. If you are frustrated, maybe you could take up your issues with the Coordinator of Complacency – she’s in a small office in the Division of Marginal Thinking. I think she might be the one who manages the Suggestion Box to Nowhere – she’s pretty good at making sure that your idea is never noticed or acted upon.

Look, it can be a challenge to try to fit in, and maybe that is why should consider taking a course from the Department of Skills Inaction – formerly known as H.R. I hear that next week, they might be offering up another two-week long course in “How to Develop a Groupthink Consensus Mindset and Kill Ideas in A Flash!”

I understand that the online registration system is currently broken, but maybe in two weeks we’ll get a fix from the Office of Information Technology Bug Implementation; they’ve seen some recent great ideas from the internal Laboratory of Insecure Untested Code.

Oh, but before you start to follow up – make sure you fill out your form 39-10R-271: Provisioning the Irrelevance of Your Role. That will help you ensure you fly below the radar and never get noticed again.