It boggles the mind to think that 9/11 happened 19 years ago; like everyone, the memory remains seared in my mind of those moments.

The date also marks the passing of a true motivational hero, Jim Carroll.

As I’ve always explained … I’m not that Jim Carroll!

On this day in 2009, Jim Carroll of the Jim Carroll Band died, after living a relatively short but transformative life. Jim was the author, as a young teen, of the Pulitzer Prize-winning book The Basketball Diaries (later a feature film starring Leonardo DiCaprio), a poet, and lead singer for the Jim Carroll Band – best known for it’s seminal work, People Who Died.

A song of angst, turmoil, confusion, fear and anger, it has become an anthem for people who have suffered the pain of loss – and has become inexorably linked to 9/11.

Jim was a recovered addict, and to this day, even in his death, provides inspiration to millions who struggle with the complexities, challenges and awfulness of a life that has gone beyond control. In the early days of the Internet, while Jim was still alive, and because I owned JimCarroll.com, I would get a lot of email from people seeking to find a life in recovery – seeking the wisdom of Jim Carroll.

To this day, I still get the occasional message. Today still, I always take the time to carefully respond.

Jim reinvented himself in recovery through his namesake band, his spoken word poetry and so much more.

He managed with aplomb to abandon the horrors of his past and reinvent his future.

He was an inspiration to many, and a light of hope to many more. R.I.P. 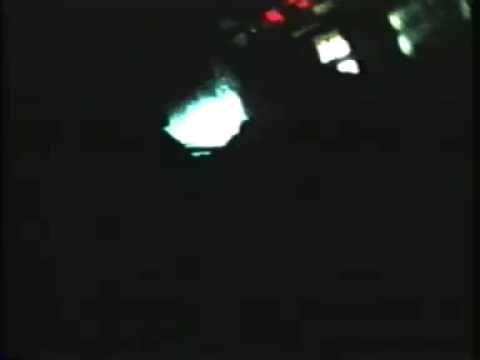