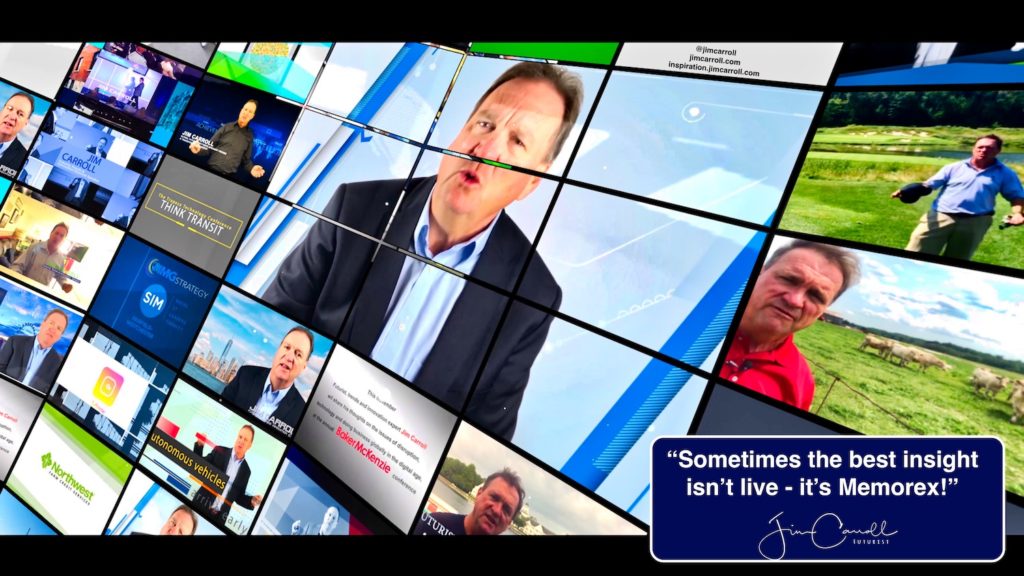 Memorex? I’ll definitely have to explain this one for the youngsters! It’s perhaps one of the greatest advertisements, and eventually the best product branding, of all time.

Back in the day, we had these things called ‘cassette tapes” – you might have seen them in your parents attic. Definitely from the olden days! It’s 1971, and a company that made such tapes, Memorex, runs a commercial with Ella Fitzgerald (um, she was a singer. Think Beyoncé, only better.) 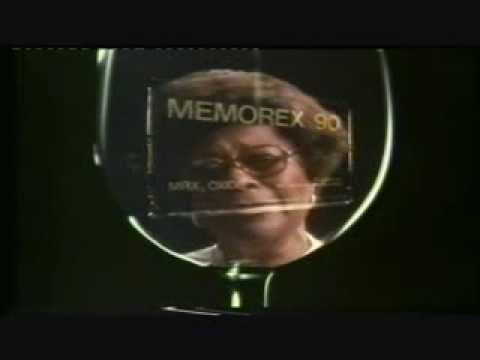 In the commercial, she sings a note so high that it shatters a wine glass … and then, the same thing happens when they play back her voice from tape. Was that live, or Memorex? The commercial took off, and proved to establish the brand for a long duration, becoming, well, a meme!

Yesterday, I released a new video that outlines the leadership, trends and innovation video series that can be pre-produced as part of your overall leadership training plans. Your virtual events need not always be live – they can be Memorex! In fact, they can be Memorex, live, or a combination of both. Here’s how it works:

You are hearing a lot about ‘hybrid’ events as you go virtual. Here’s a good example of what I’m doing: in just over 3 weeks, I’ll be doing a virtual talk for 500 teachers in Missouri as they head back to work. it’s still uncertain whether they’ll be doing this live, online, or in some sort of hybrid form!

My online event will be broken down into six distinct sections, each about 10 minutes long. A live intro to set the stage, followed by a 5 minute pre-recorded clip filmed in my home studio. Then, 3 to 4 minutes of interactive Q&A or polling, followed by another 5 minute clip. A mixture of live and Memorex, so to speak.

To set the tone, we really need to grab their attention before the event. To do that, I’m setting the stage for the overall event with a video produced by my overseas editor that will focus on the future of education. It will be filmed in front of my green screen – she’ll ‘spice’ it up with the production values seen in the video above. This will be sent to all the participants about a week before the actual online event.

Need samples? I’ve been doing these videos for a while – check out the pre-event promotional videos we’ve been working on for the last three years.

I’ve been talking about this type of hybrid approach with a number of global organizations who have approached me as of late. They know they will be in the virtual world for quite some time to come, and really want to deliver on the opportunity of virtual events with top-notch insight and production.

So overall, the entire event?

In the olden days – 5 months ago – it would have been a one hour keynote.

In this new world? It’s live, and its Memorex!