Analysis: Why Is Your Brand Suddenly from the ‘Olden Days?’

“A brand today can go from hero to zero in a matter of months….” 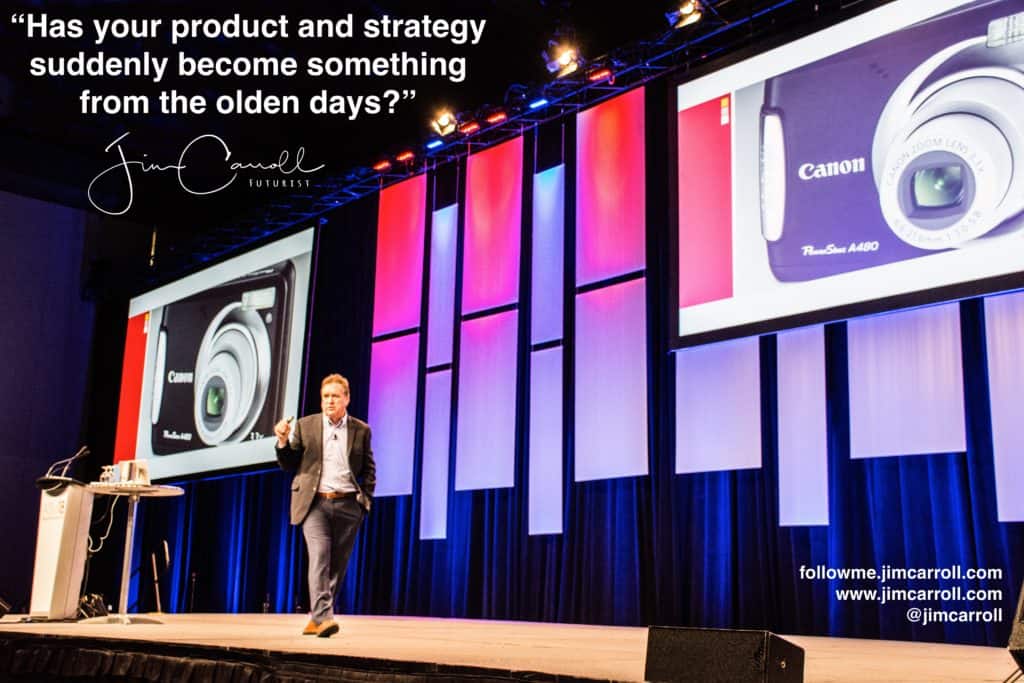 10 years ago, I was on stage for global organizations advising them that the next decade would see them face tremendous challenges as the era of social media, product obsolescence and new competitors hit the essence of their branding soul.

I pretty much nailed that one perfectly.

With that, here’s a post I wrote back in 2006 – at the dawn of the launch of a new product by Sony, an organization well on its way to branding failure. Give it a read. It’s still pretty relevant today.

As the news media gears up for the release of the Sony Playstation 3, one wonders whether they are capturing an increasingly important aspect of the story: has Sony managed to keep any of the brand luster that it once had, or is already irretrievably lost?

That’s an important question in this world of instant obsolescence. I often tell the story on stage of how my sons — now 11 and 13 — perceive many of the things which were once a part of my life as being from the “olden days.” We’ve actually come up with a pretty long list; just the other day, when looking at a Web site, my youngest asked me with all innocence, “what’s a cassette player?”

Are you making similar mistakes that is costing you brand image? You certainly are, if: