Daily Inspiration: “When it comes to the future, it’s easier to be negative than it is to be positive!”

“When it comes to the future, it’s easier to be negative than it is to be positive!” – Futurist  Jim Carroll 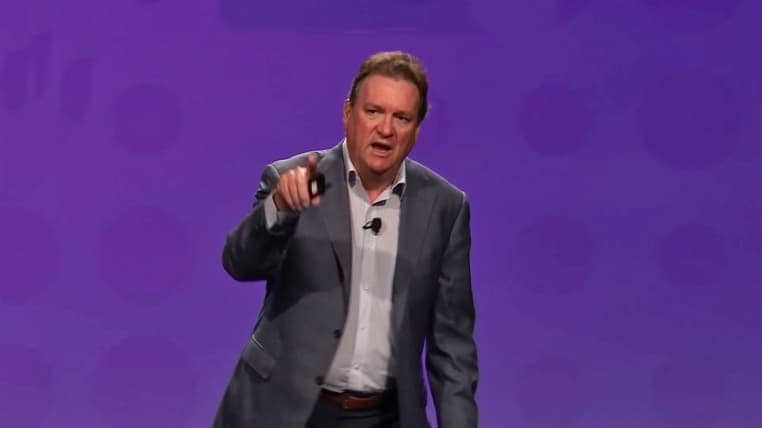 Imagine that you have a job in which you go in every day, knowing that 25% or 35% of those you work with won’t like what you do, who you are, or what you represent. That might indeed be your reality.

That’s my reality too. Every time I walk on stage, I know that there are people in the audience who won’t like my message, because it involves the future. They don’t like the future – they don’t like the change and disruption that it represents, and the fact that they might not be able to adapt. And so before I even get 3 slides into my talk, they’ve come to decide that they will tune out of my message. I’m the future – I’m a threat!

I used to obsess over the fact that some people didn’t like my message, but then I came to realize that there are some things I just cannot change. I’ve developed the wisdom to understand that a portion of the audience will never accept my message. I’ve developed a keen view of the difference between those who are positive about what comes next – and those who are inherently negative.

Some people don’t like to hear that reality – and so by the time I get to the section where I’m speaking as to how to turn those trends into opportunity, they’ve already tuned out.

Do I give up on them? Never! In fact, given the current state of U.S. politics – where I do most of my talks – I’ve started speaking to them honestly, up front, at the start, on the fact that they might not necessarily like the trends I’m going to cover – but they are going to have to deal within the reality it represents!