Growing the Game – A Shoutout to a Canadian Champion!

Anyone who tracks me know that I am passionate (if not slightly pathetic) golfer, and I’ve wrapped it into my business. I often golf before a keynote, and have actually been an opening keynote speaker for two major events for the PGA of America.

To that end, I need to tell you a great story! That of an 11 year old Canadian girl, Vanessa Borovilos, who just won her 2nd back to back tournament at the World Kids Golf Tournament in Pinehurst, N.C.

Here’s why I think you need to know Vanessa’s story — because it is a story of how those who are passionate about the sport are doing everything they can to reach out to the next generation.

Some months back, I wrote a blog post on the 8 Best Things to Happen to Golf in 2017 — trends, innovations and technology that are growing the game. The post spoke about a PGA pro at my local club, Doug Laurie, and Michelle Holmes, a PGA Pro in the US. Both are relentlessly focused on coaching young kids and bringing them into the game.

With that in mind, I just had to give a shoutout to one of Doug’s student, Vanessa Borovilos, an 11 year old girl and Canadian — who just won her 2nd back to back world tournament, at the 2017 World Kids Golf Championship in Pinehurst, North Carolina! Look at this! 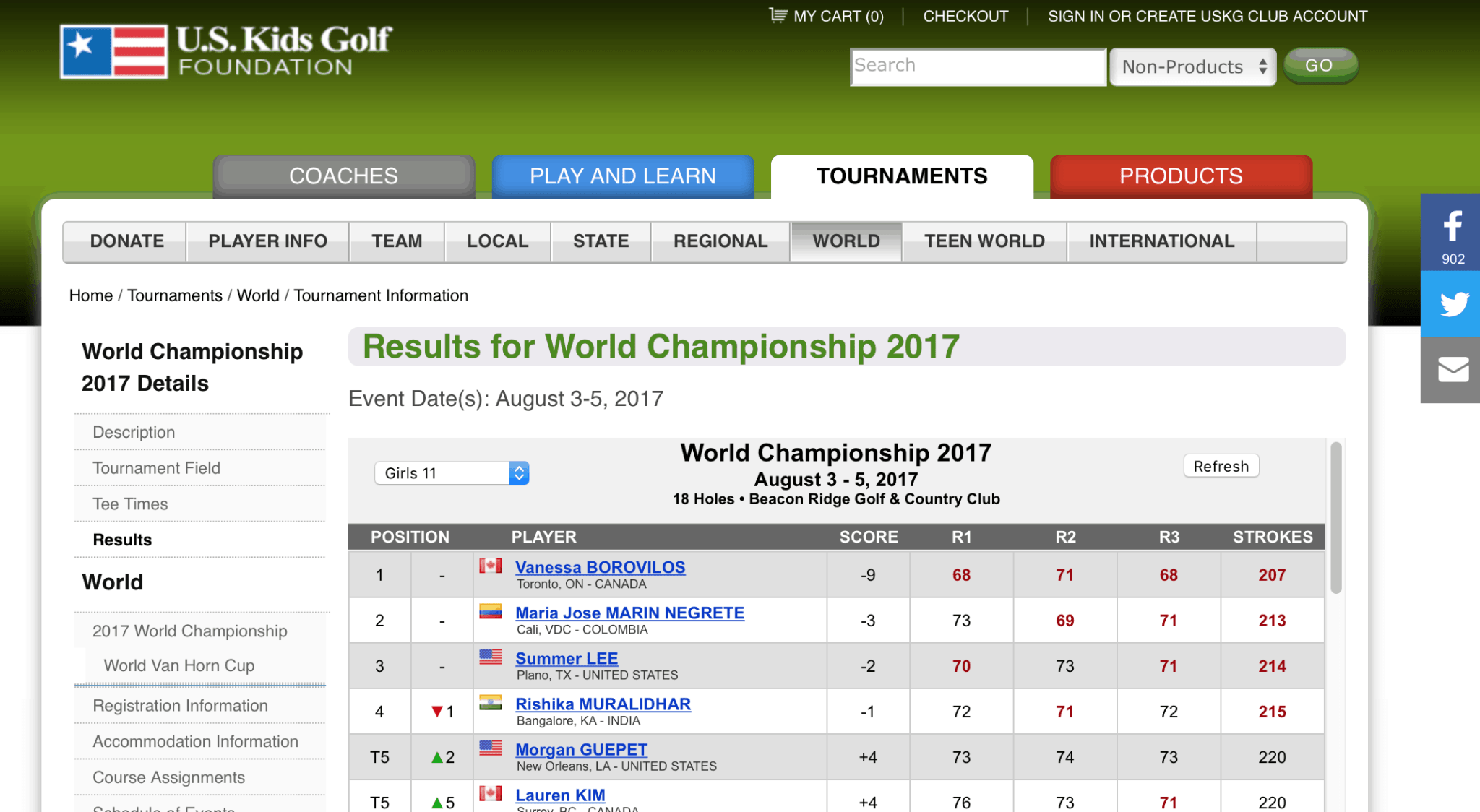 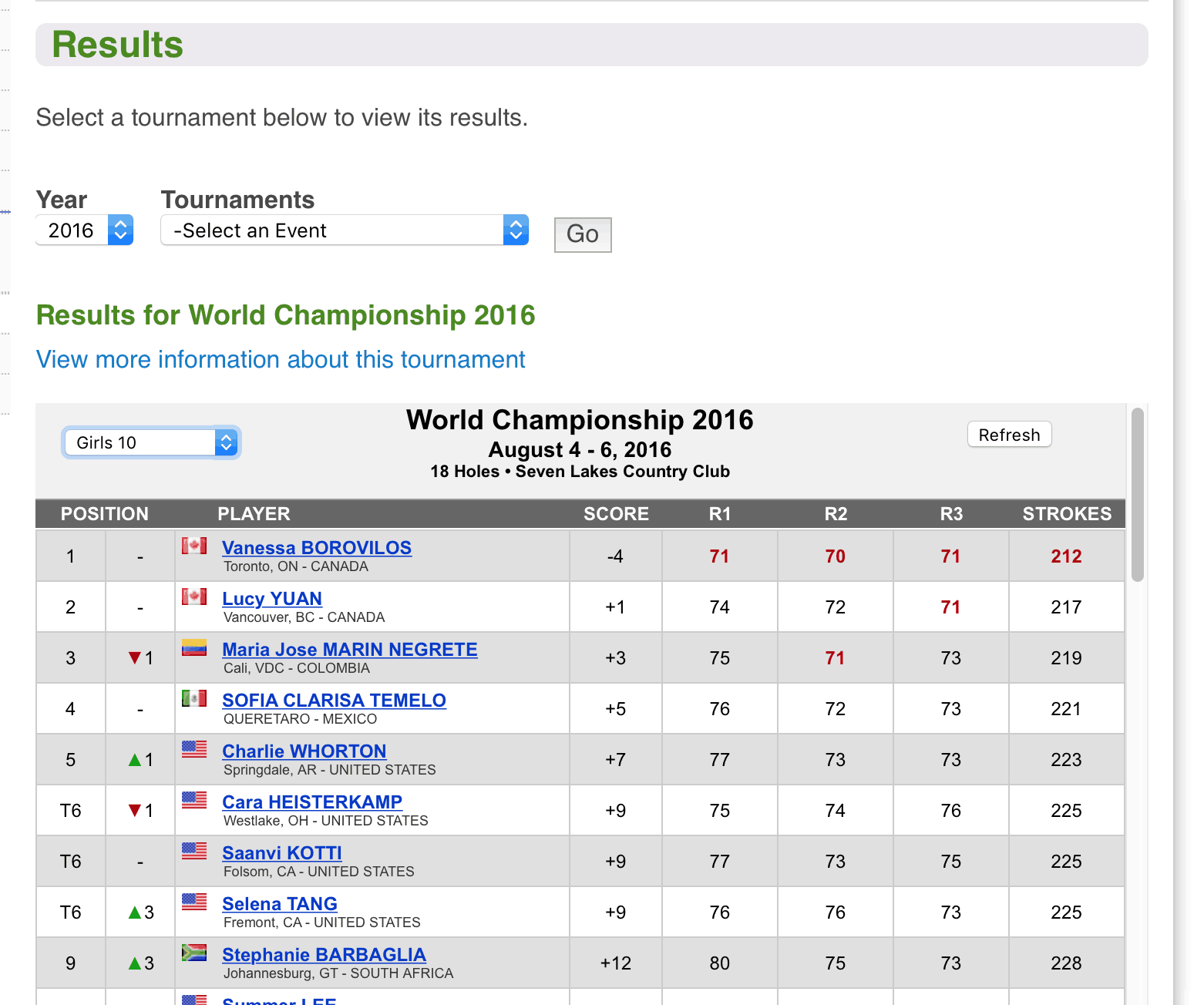 She doesn’t have an agent, a representative, or a media rep. But she’s a world champion – twice! — and someone needs to tell her story, and that of her coach, Doug. 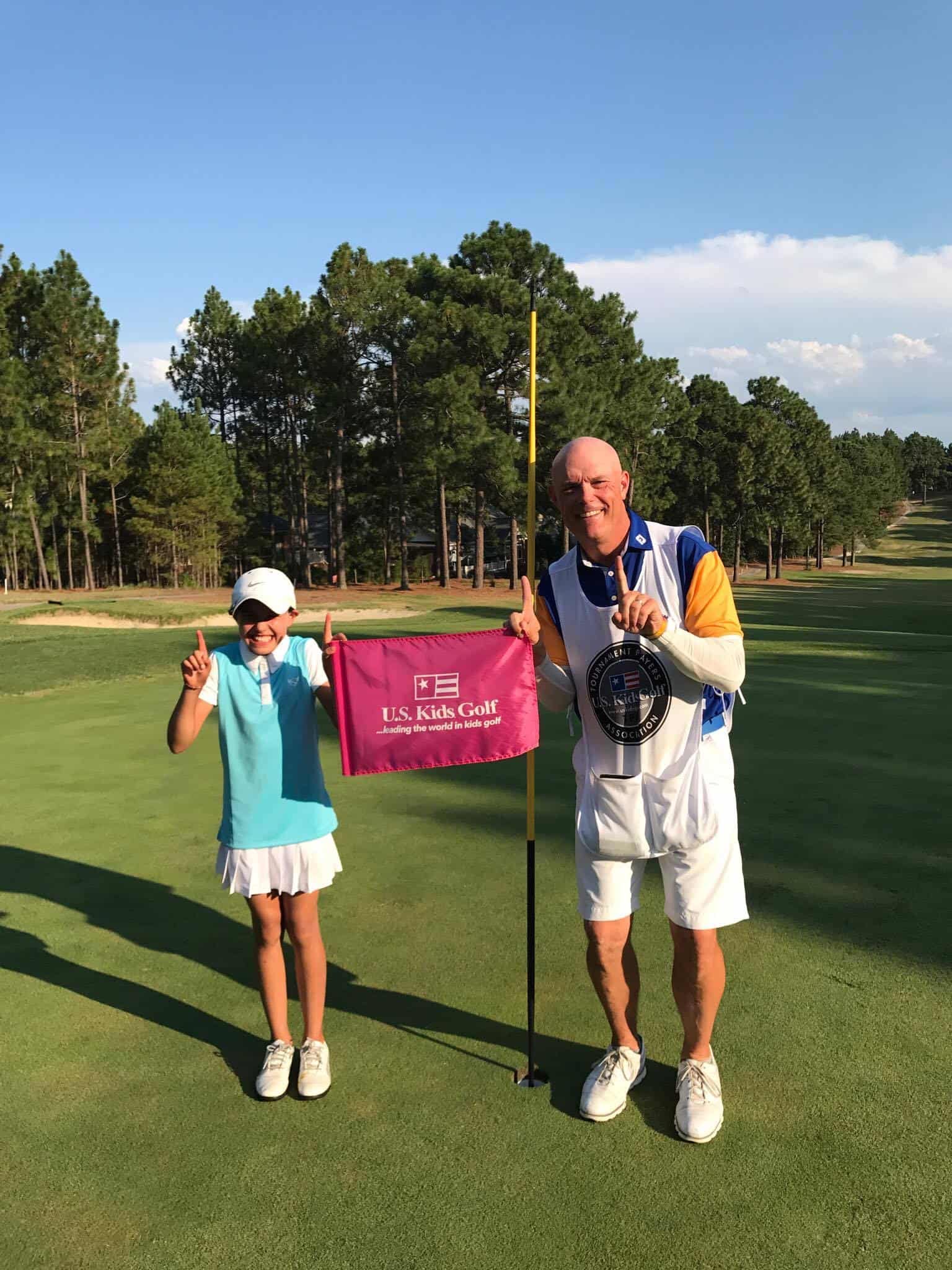 The excitement in the photo is palpable.

And maybe, just maybe, sharing Vanessa’s story will help to inspire other kids, and other coaches, and other parents, to get their kids involved in what is truly one of the greatest sports in the world!