What Every Business Needs: A Senior VP of Curiosity!

I’ve always liked the children’s book series which involved Curious George and the Man in the Yellow Hat. It was fabulous to read to my kids, as it featured this adorable little monkey who was always thinking about things and always ended up getting into trouble as a result. It made me think about the link between curiosity and future trends and innovation.

(I loved book reading time with the kids! There was always such wonderful innovation insight that came from kids’ books! ****)

That’s why I was quite intrigued when I recently came across a study released by Merck — what they called their “First International Curiosity Study” — which featured some not-so-unsurprising results.

How did the study define curiosity?  Inquisitiveness, creativity, openness, and what they called ‘distress tolerance’ — which I would define as the ability to cope and deal with significant change, and turn it into advantage and opportunity through great ideas. 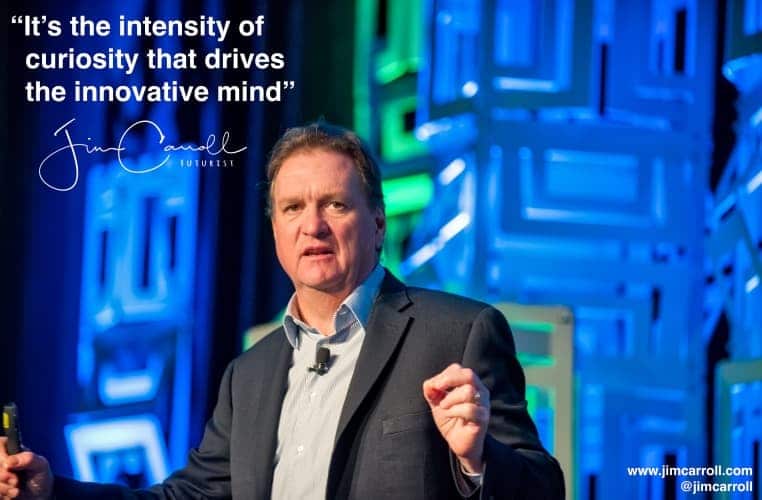 The result of the lack of curiosity is kind of staggering: buried away in the report is all kinds of other insight:

Here’s what it means: many organizations, in the face of rapid business model, technological, competitive, social, and political change, would prefer that their staff simply remain in a drone-like state, focused on getting things done, rather than figuring out how to do things better! 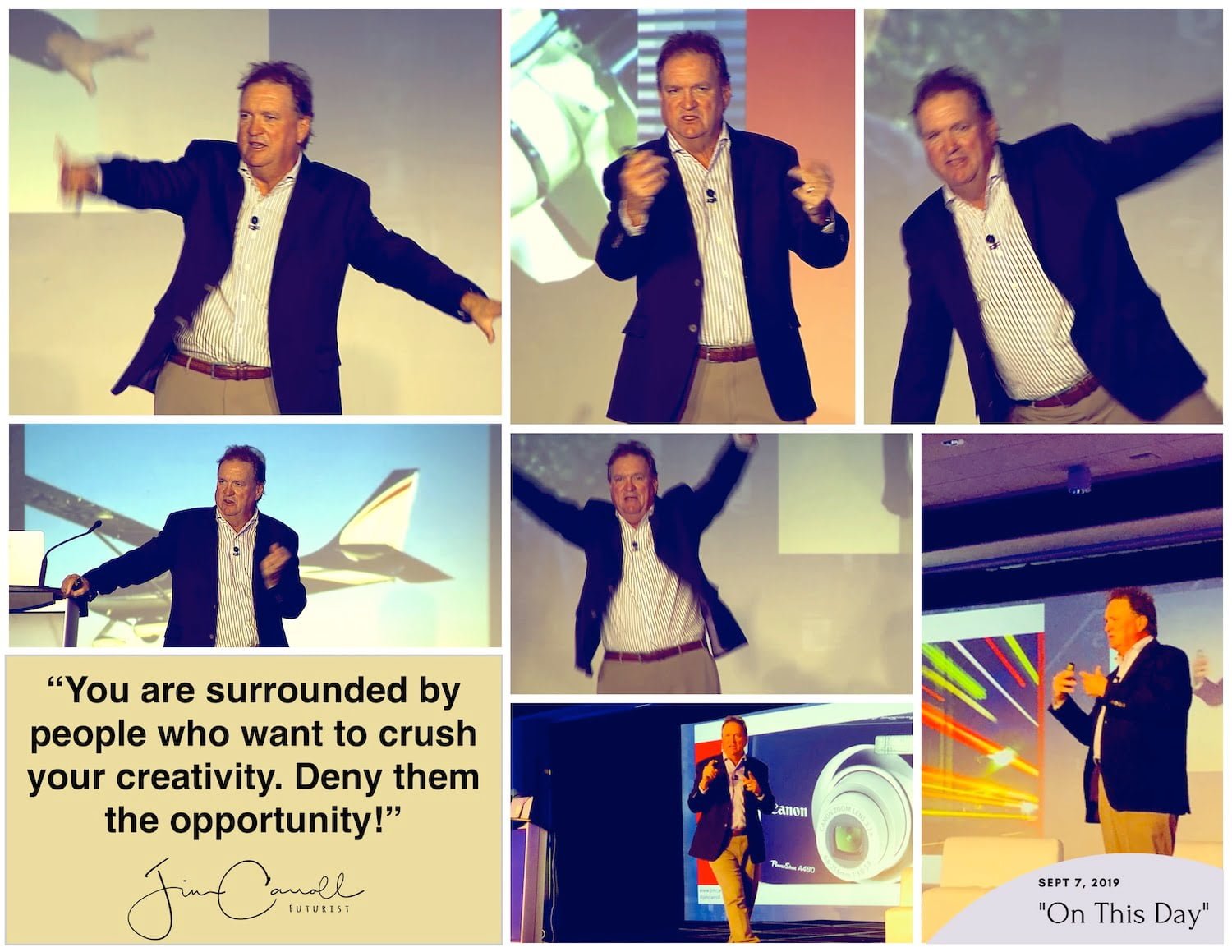 What should we do with the observations from such a study? Clearly, since we know that curiosity is at the root of much of innovation, the ideas should be obvious for anyone with a curious mind:

And maybe it needs to be taken a step further: Curiosity should be imbued and baked into the organizational structure, and given a suitable level of importance. Why not have a senior VP of Curiosity?

Don’t give up — over at LinkedIn, a simple search shows a list of people who have Curiosity in their job title. There might be hope yet!

**** Kids books and innovation? One day I wrote a promo brochure for fun about the Leadership Secrets of Bob the Builder!