.
Home   >   Blog   >   Reinventing Manufacturing: The Reality and the Opportunity

Reinventing Manufacturing: The Reality and the Opportunity

We live in interesting times, where an inane political debate makes it seem that with a wave of a magic wand, an entire industry can be transformed overnight.

It will happen through constant innovation, big bold moves, skill set reinvention and challenging thinking that will – and already is — providing for significant transformation.

I speak at quite a few major manufacturing events. Here’s a clip where I’m in front of 2,000 manufacturing executives and engineers in Chicago a few months ago, speaking to the reality of what is occurring on the ground. 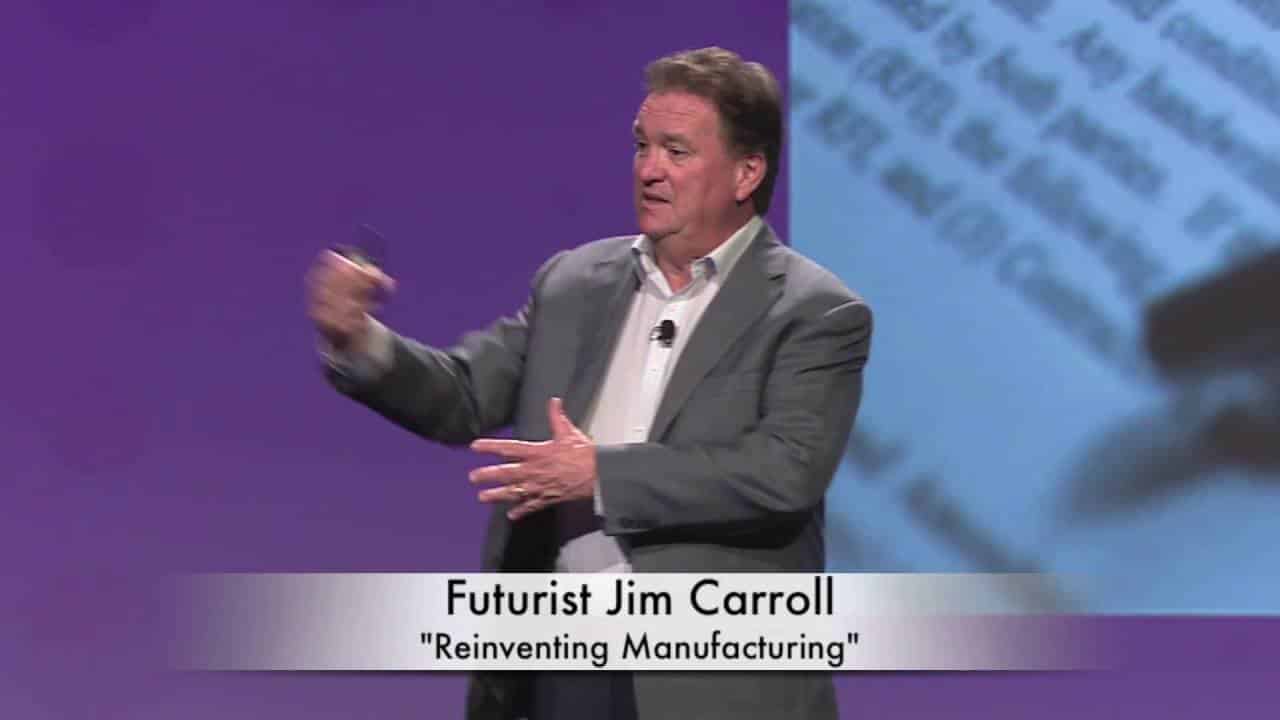 The Globe & Mail in Toronto ran a great article last week, which included some key statistics on the reality of manufacturing in America. Those in the sector should keep these in mind, in light of the stupidity of the political debate, and the reality of the real opportunity:

It’s kind of sad and tragic that a sector which has been so busy innovating finds itself in the midst of what really is a dishonest debate.

The key going forward? Manufacturing needs to continue to focus on what it has done so well in the past — innovate, focus on the future, reinvent!