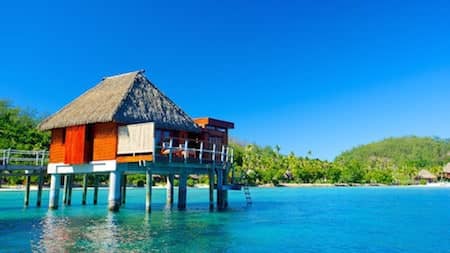 If you are a futurist (like me), you always must be focused on the upside.

Otherwise, you don’t have much in the way of career potential.

You have to be an optimist. Always seeing the bright side of life!