Home   >   Blog   >   The 10 Most Important Innovation-Themed Rock Documentaries of All Time!

The 10 Most Important Innovation-Themed Rock Documentaries of All Time!

Category under: Blog, Branding & marketing, How to be innovative, Innovation
DAILY
MOTIVATIONAL
INSIGHT
FROM
JIM

With all the keynotes I do, I spend a huge amount of time on airplanes — and often end up going through a lot of video. As of late, I’ve seen a number of rock documentaries, and was struck by some of the unique innovation stories in these films. And so I’ve put this list together!

Start with the slide show on the image below: use the right arrow key to advance through the list! (SLIDESHOW) 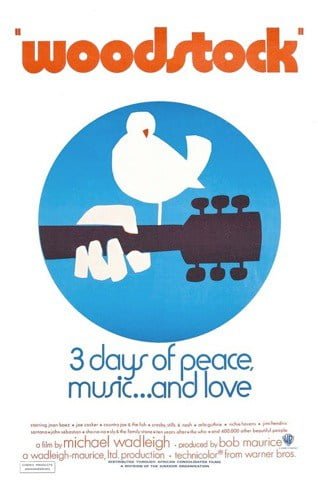 They figured out the HP InkJet business model, long before we even had personal computers

Innovation is all about risk, and Woodstock Ventures Inc. was all about risk. Everything went wrong — problems with ticket sales, the decision that the concert would have to be free, last minute problems that forced a change in concert location which drove up costs. They lost a ton of money on the concert — but made it up in spades with the film and album. Which is an innovation model that many would follow years later, with companies giving away printers for free, and making gazillions off the ink they would later sell you! 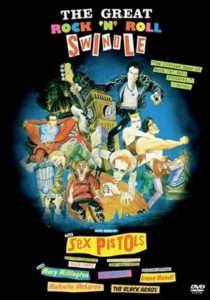 Love them or hate them, they were certainly one of the most innovative rock bands of all time. They didn’t respect convention: they tore it up. They didn’t do PR — they redefined PR through their television appearances. They didn’t shy away from controversy — they created it. In a world of massive competition where brands are trying to stand out, maybe there’s a little bit of PR that everyone can learn from the Pistols. 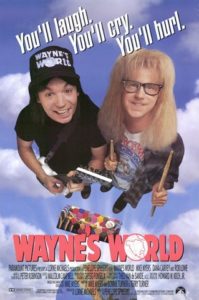 Innovation means dreaming big, trying hard, and if at the end of the day it didn’t work out, it will still be worth the effort!

Ok, so they weren’t a real band, and it’s not really a rock documentary, but it had to go on the list! Did you live the Wayne’s World experience? I did, as a part time roadie for two Kiss concerts during the 70’s. I crack up every time I see the Alice Cooper scene: that was me with the ‘backstage pass.’ Wayne’s World is an innovation inspiration simply because of the enthusiasm and inspiration that these two misfits carry about with them as they pursue their mission. of achieving great success! 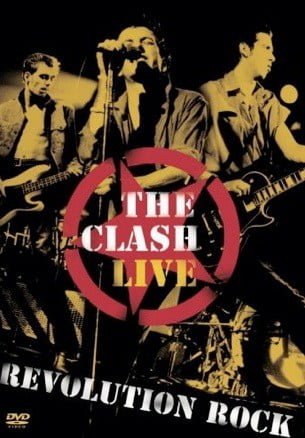 Innovators constantly mix it up, change, evolve their product and style, and never go stale.

If a band can go from punk to reggae-oriented punk with a touch of Spanish flamenco, it’s certainly a leader in innovation. And Clash excelled as an innovative band because it’s music and lyrics also tied into the rage of the region: “Guns of Brixton” will always be a classic commentary on the mood of Britain during the race-infused riots of 1979. They came to influence everyone from the Beastie Boys to U2 to Green Day. This documentary shows them during their early years, full of energy, drive and innovative attitudes!

#6 Rush: Beyond the Lighted Stage 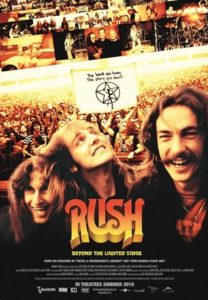 Real innovators stick with what they believe in, despite what they are told by others

When Rush first appeared on the scenes in the 70’s, they were told by lots of folks that their music — cerebral, deep, and complex — would never appeal to a big audience. They went on to record 2112 and instantly endeared themselves to an audience of hundreds of millions, becoming one of the biggest rock bands of all time. 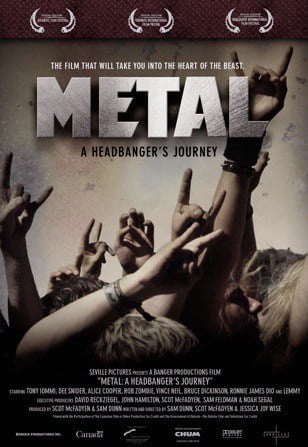 Exploring and understanding the unique motivations of niche markets

The world today doesn’t consist of one generic, homogenous customer base. Nor does it exist in the world of heavy metal. In this documentary, you catch a fascinating glimpse of the many different genres and sub-genres, each with their own unique style, founding principles (or lack thereof), and unique audience value proposition.  A must for those who want to understand how micro-markets are a significant driving force in customer innovation!

#4 End of the Century: The Story of the Ramones 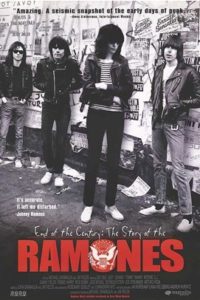 They defined punk, before punk even knew it existed.

The most remarkable thing about this documentary is that the Ramones were clearly leaders at innovation. They defined the unique musical style that defined a generation of music; they defined the look; they defined the attitude. So much so that their style and attitude came to epitomize what it meant to be different! They weren’t afraid to experiment, even during their ill-fated sessions with Phil Spector.

#3 This is Spinal Tap 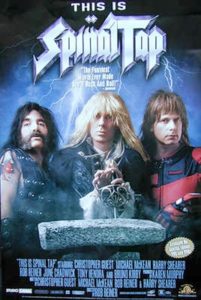 That’s a massive innovation that few other bands have managed to accomplish (let alone say with a straight face.)

Although a fake documentary,  the lessons on innovation are countless. Don’t be afraid to try new things.  Always be mixing up the stage performance with dramatic new initiatives. Don’t fear failure, but learn from it.  And remember — keeping an innovation partnership together can be one of the most important things you can do. 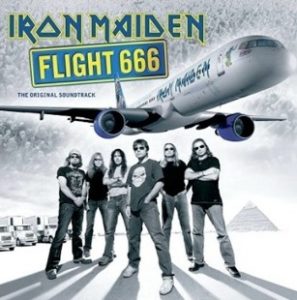 The business model for concert touring has changed in massive ways; it’s more difficult for bands to launch a successful, sellout regional tours.  So when the business model changes, make up your own!

That’s what Iron Maiden did — they had their lead singer — a pilot — fly a chartered 757 to stadium shows in 22 countries in 35 days, putting on a tour that might have been logistically impossible in the old business model of rock tours. 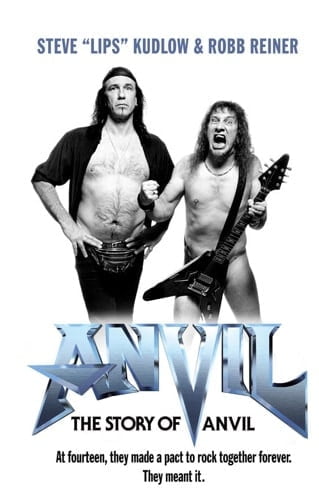 Innovators sometimes take a long time before they achieve success

Anvil is a Toronto based band that toured with heavy-metal monsters such as Metallica during the 80’s. They never made it big. But they never gave up.  This movie is their story — the story of true innovation heroes, who somehow succeeded to find success in the end — even if it more than thirty years! 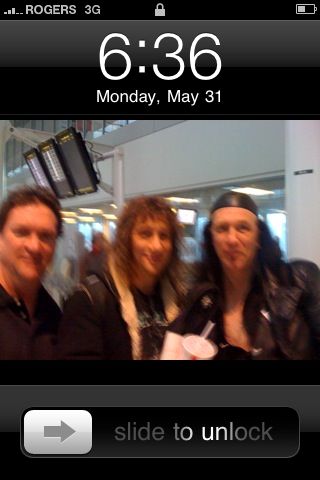 Notice of potential conflict: I was transitting through Toronto airport a few months ago, and saw Anvil at the gate for a Los Angeles flight. Turns out they were on their way to a series of concerts in Australia. I had to go up and get a picture, and told them, “I found your story to be one of the most compelling innovation stories of all time.” That’s where I got the idea for this blog post, and maybe I’m a bit biased in my choice for number 1!

What do you think? What other rock documentaries should be on the list?