I was in Billings, Montana last week, speaking at the annual meeting of a financial group.  The audience included a large cross section of business executives from throughout the Midwest. My talk centred around the trends that might provide for sustainable economic growth. Here’s what I focused on: 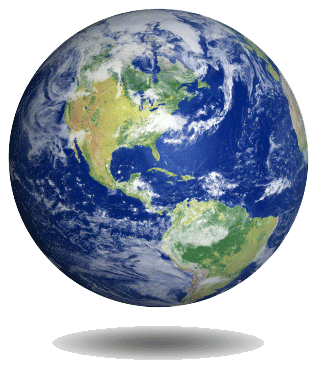 As a futurist, I’m optimistic and bullish on the future. (I have to be; I can’t quite go on stage and say to people — “guess what — your future sucks!”)

I don’t think there is any wishful thinking behind this sentiment ; it comes from the discussions and observations I get from going out and speaking to tens of thousands of people at various conferences and events through the last several months.