The Obama economy: what comes next? 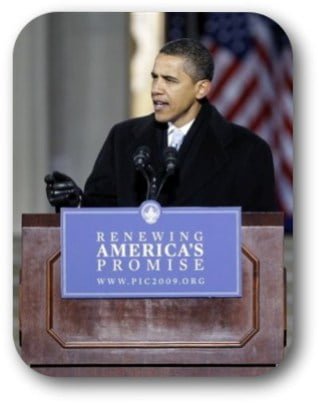 A reporter called yesterday, wanting to speak about the “Obama economy.” One of the questions: “what will really happen with the potential economic stimulus package?” Here’s how I took on the question:

All in all, my view is that beyond a 3 to 6 month horizon, we start to see and realize areas of economic growth. I wrote about this in my “Where’s the Growth” trends perspective last year; I still cannot argue with any of the trends identified in that document.